Now 30 dinosaur eggs found in Spain, everyone is surprised Till now you must have got information about dinosaurs only through movies and books. Now you will be surprised to know that another big discovery related to the existence of dinosaurs on earth has come to the fore. 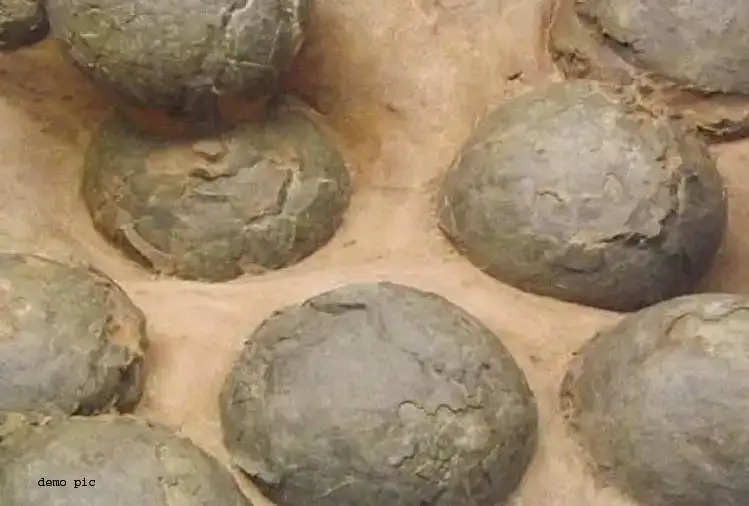 According to the news, after recently more than 100 eggs of dinosaurs were found in Argentina, now 30 eggs have been found in Spain in a safe condition from a nest of this giant creature Titanosaur. After getting information about this, everyone is shocked. 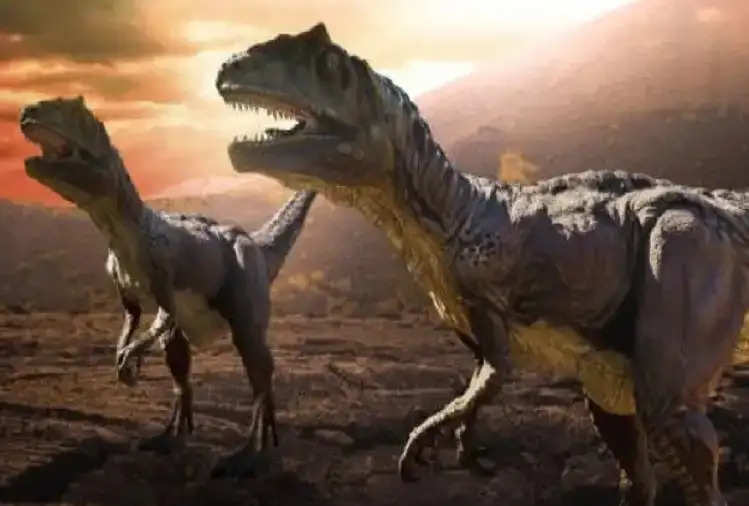