Every year the king of this country marries a virgin girl! Democracy has now been established in many countries of the world, but there are many countries in the world where the king's rule still runs. Today we are going to give you information about a king who marries a virgin girl every year.

Today we are going to talk about the king of the African country Swaziland. The name of this country has now become The Kingdom of Eswatini. In this country, every year in the month of August-September, Umhlanga Ceremony is held in Ludjijini, the royal village of the Queen's mother. 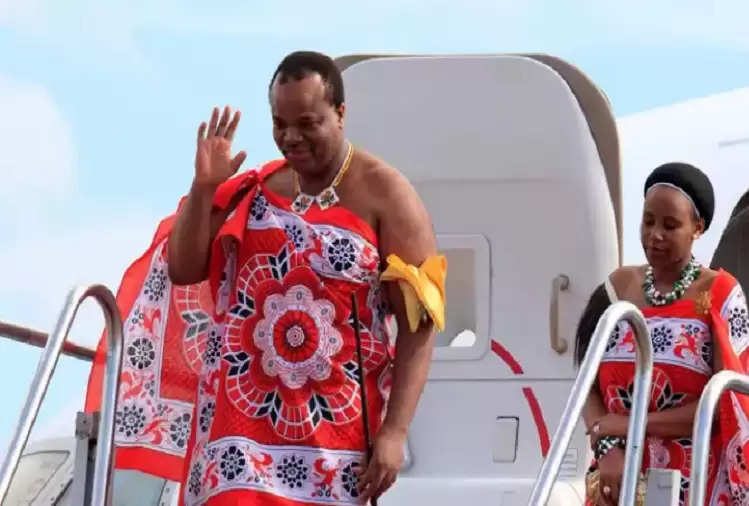 More than ten thousand unmarried girls and girls are involved in this. Here unmarried girls dance in front of King Mswati III. According to reports, out of these girls, the king chooses one queen every year. You will be surprised to know that the girls attending the ceremony dance without clothes in front of the king and his entire subjects. He has come to India with his 15 wives.