At this place in India, men worship Mother Goddess by wearing saris! Different types of traditions are followed by the people in India. Which seems strange in today's time. One such tradition more than two hundred years old is played in Chandan Nagar of Hooghly district of West Bengal. 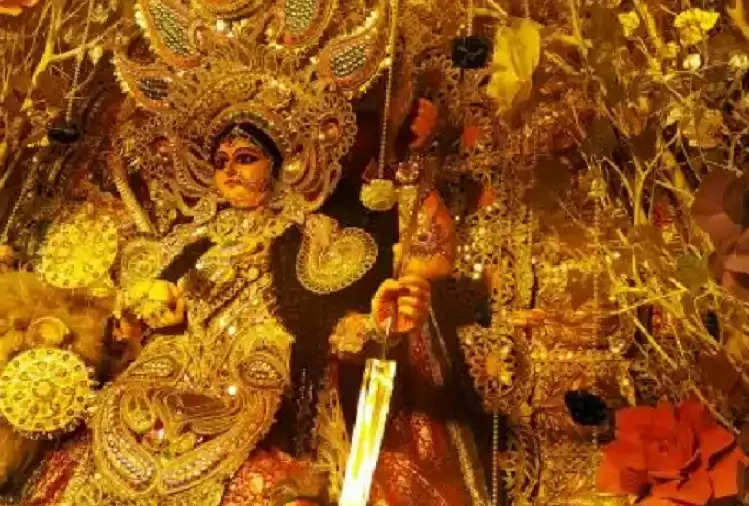 You will be surprised to know that under this tradition been followed for centuries, men wear saris and worship the Mother Goddess. 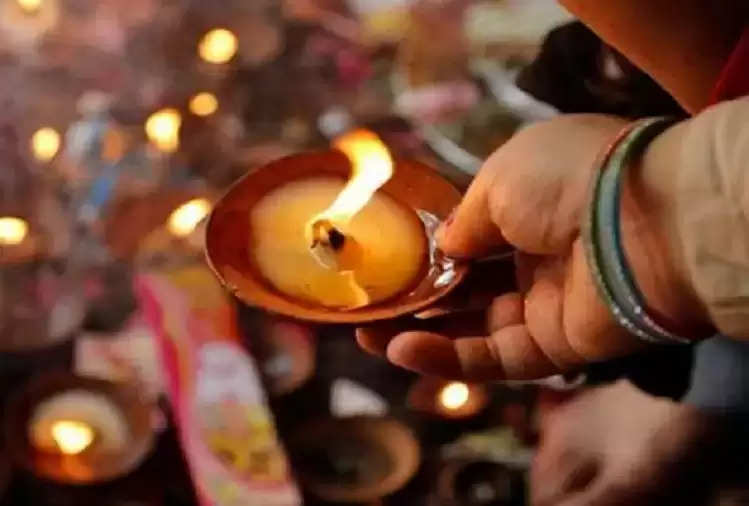 It is said that till 229 years ago in West Bengal when the British used to rule, women did not come out of the house after dusk for fear of the British. During this, men started worshiping Mother Jagadhatri by wearing saris in their place. Since then, it has become a tradition for men to worship the Mother Goddess by wearing saris here.