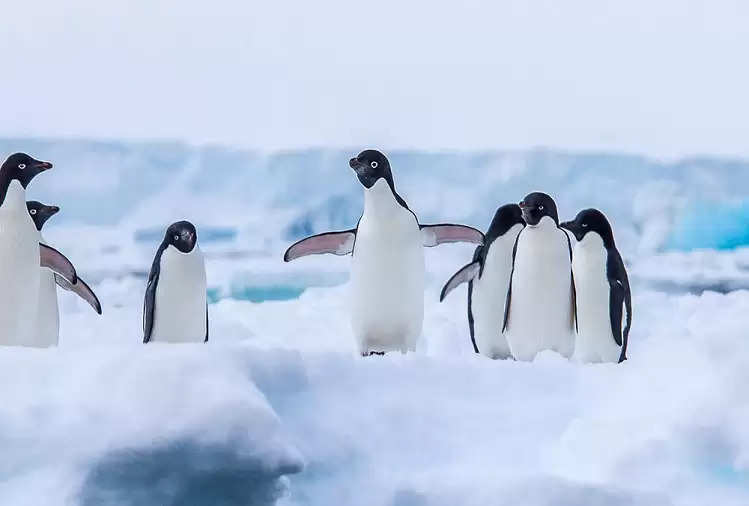 You must have heard different claims of scientists about aliens to date. Sometimes there are reports of UFO sightings, and sometimes there is some news related to the existence of aliens. Scientists also do not deny their existence and claim to have aliens on other planets. But in the meantime, now a new theory has come to the fore, which you will be surprised to know. This theory is related to penguins.

Scientists are now going to study deeply the lifestyle of Gentoo penguins because they got this chemical from the feces of these penguins. Let us tell you that this species of penguin is found on the Falkland Islands present in the South Atlantic. Professor Dr. Dave Clements of Imperial College, London, says that he believes that phosphine has been found, but he has no information about what is the means of making phosphine on earth. 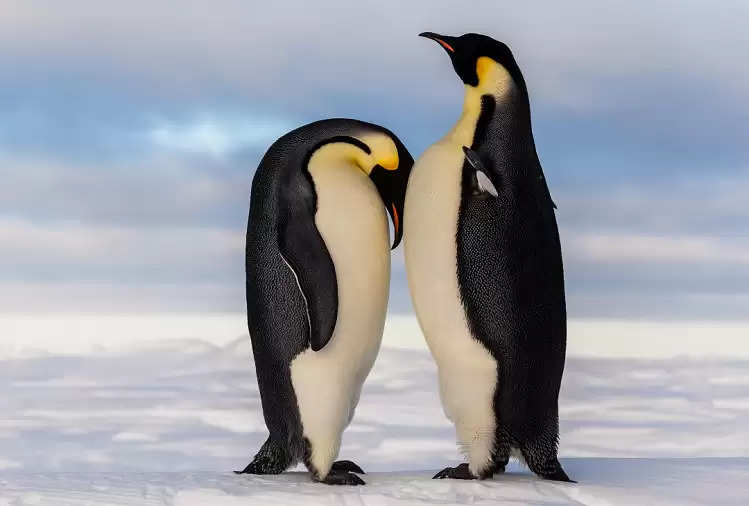 They say that some such bacteria make phosphine. This phosphine is found in the feces of penguins and marshes near ponds. For information, let us tell you that last year the same chemical was found in the gamut around the planet, Venus. Scientists claim that by researching penguins, we may also get to know about the creatures of other planets.