Amazing: Half the river gets absorbed in a small hole, know such mysterious incidents

Wonderful: The world is full of many mysteries. Human has always been trying to know about them and solve them. Because of this, scientists have removed the veil from many mysteries, while many mysteries are still unsolved. Scientists have also made many attempts to solve these mysteries, but to date, it remains an unsolved mystery. There is such a place, where half the river gets absorbed in a small hole, but to date, it is not known where so much water of the river goes. So let's know about many such mysterious incidents.


There is a mysterious waterfall in America where a hole made is known as "The Devil's Kettle". In this hole, half the water of the river goes, but to date, no scientist of the world has been able to find out where this water finally goes. On the northern shore of 'Superior Lake' in the US is Judge CR Magnesey Park in Minnesota. Apart from being very beautiful, this waterfall is also full of mystery. There are different types of discussions among people about this wonderful waterfall. 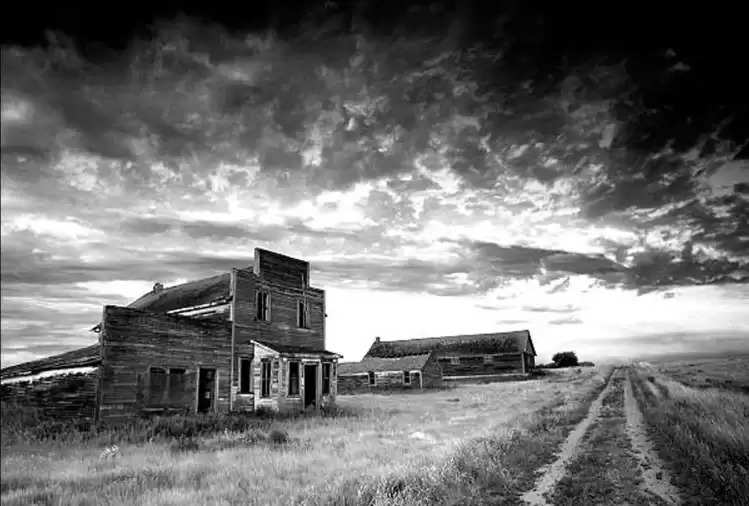 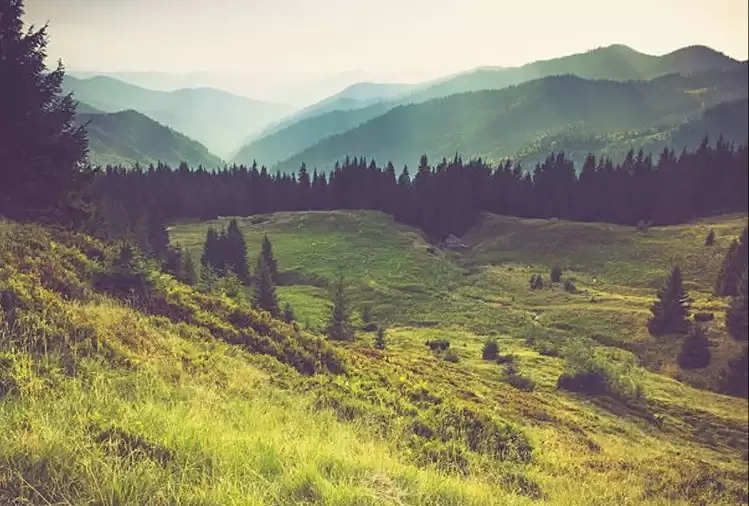 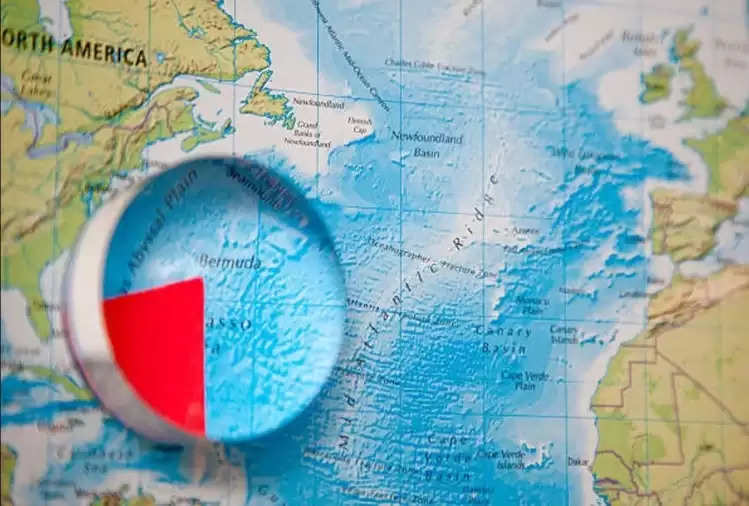 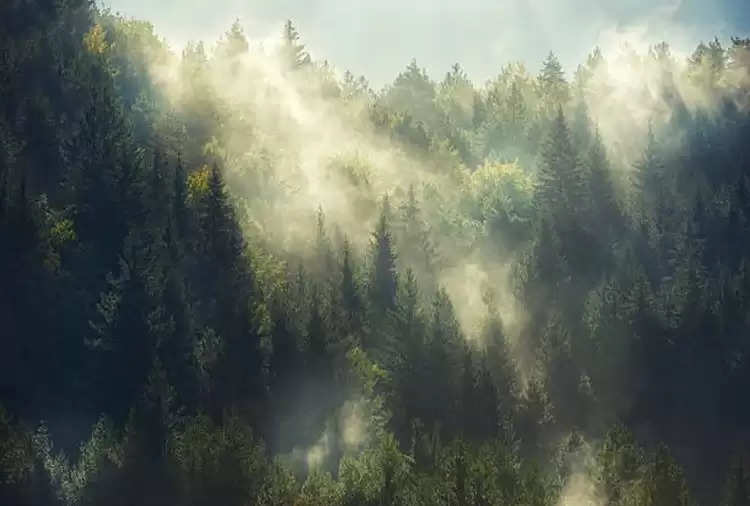