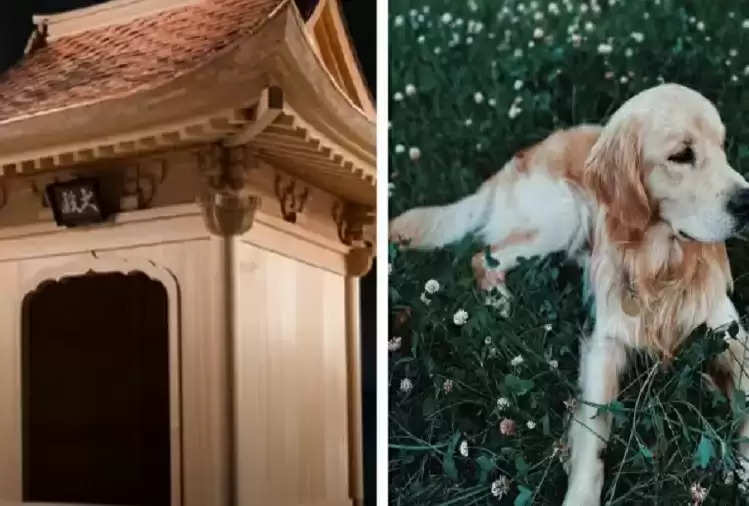 Sometimes one gets to hear something that no one believes. Something similar has been heard from Japan. Here a luxurious house worth one crore has been built. You will be surprised to know that this house is not built for humans but dogs.

According to the news, a luxurious house worth Rs 1 crore has been built by the Osaka-based company for its dogs, which is no less than a palace to see. The material used in temples and monasteries has been used in the construction of this house. This house built for dogs has been constructed under a project.

You will be surprised to know that the roof of this house has been prepared by covering it with copper plates and a granite base. The company that built this house is going to start taking orders for the dog house from September this year. According to the news, the price of this house is more than 1 crore 17 lakh rupees.