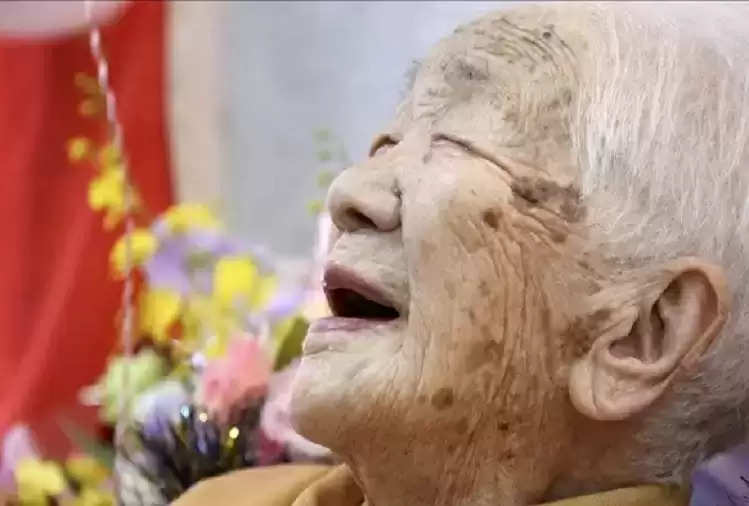 Ken Tanaka, the world's oldest woman, has passed away. This elderly woman from Japan breathed her last at the age of 119. Born on January 2, 1903, in the southwestern Fukuoka area of ​​Japan, the name of Ken Tanaka was entered in the Guinness Book in the year 2019. 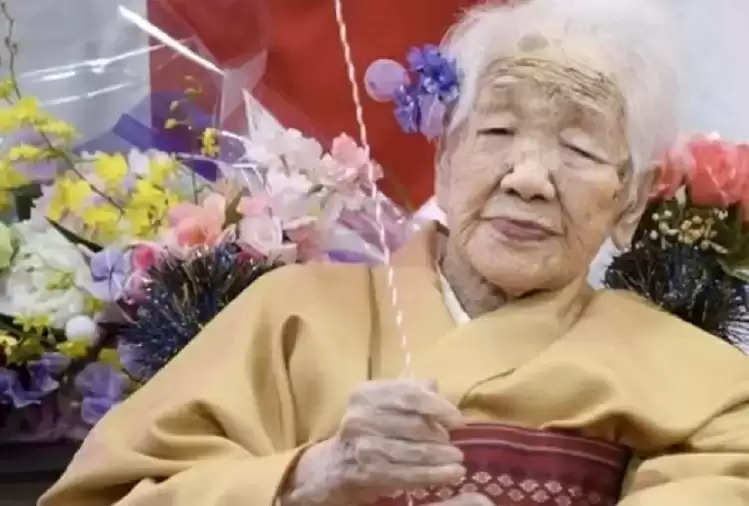 In this her name was recorded as the oldest woman in the world. At that time he was 116 years old. The government of Japan has informed about the death of Ken Tanaka on Monday. 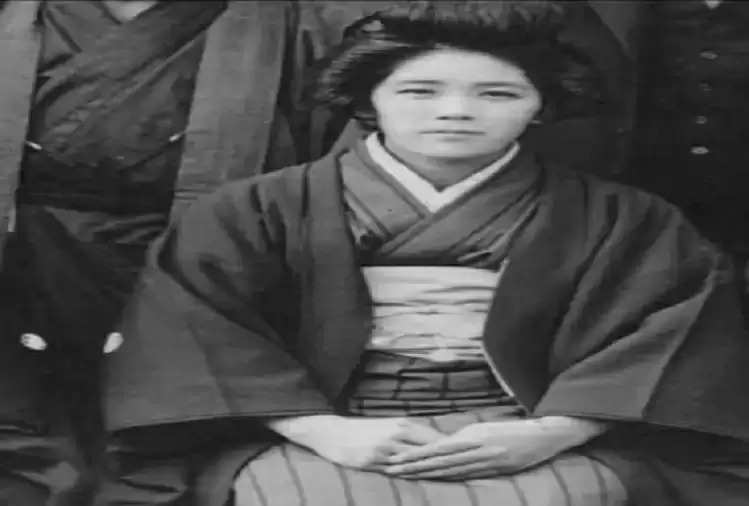 Ken Tanaka, the world's oldest woman, loved chocolate and fizzy drinks. They got married exactly a hundred years ago. Ken, a mother of four, had to live in a nursing home in recent days. During this, he thoroughly enjoyed soda, chocolate, board games. After the death of Ken Tanaka of Japan, Lucille Rendon of France has now become the oldest person in the world, whose age is 118 years 73 days.