Viral Video: Ghost caught on camera! The video went viral as soon as it was shared on Twitter! 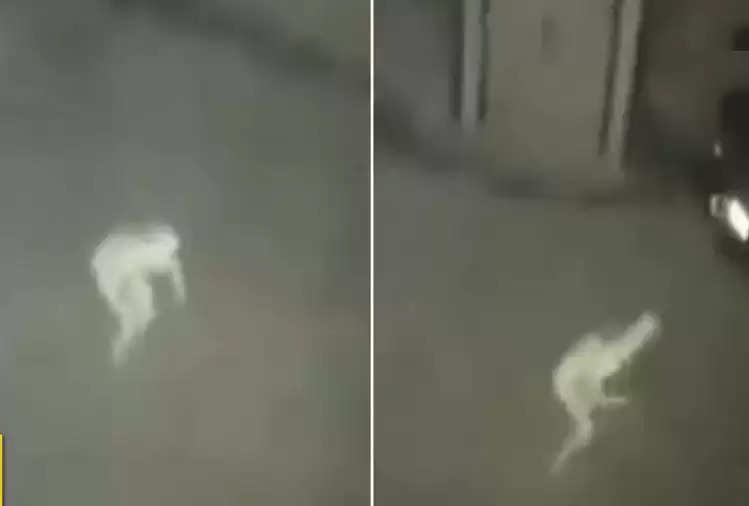 A scary security camera video of a mysterious yellow creature has gone viral, sparking a debate among people across the world.

The footage was captured on a video in Morehead, Kentucky. When it was shared online, it sparked speculation on Twitter as to what it could be. 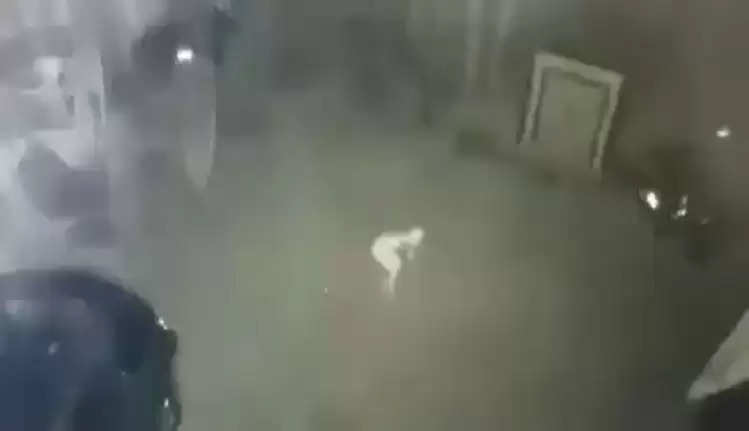 The yellowish-white figure looks like a human but this figure is slim as compared to the human. It is seen perched in the back garden, near the homeowner's car.

The video recorder can be heard saying, "You can clearly see his face." The video was shared on Twitter with the caption, "Here is it captured on a security camera near Moorhead, KY Video of the yellow creature.

The video went viral as soon as it was posted, garnering over 5 lakh views and the microblogging site was flooded with comments. One user wondered about the details of the incident, "Do you know where it is?" "I'm a member of a paranormal research team headquartered in Morehead," while another said, "I feel like it looks like a human in a body suit."

Here's the video of the Pale creature caught on a security cam near Moorhead, KY. #cryptid pic.twitter.com/jCexxlQTA0

Netizens have tried to analyze the recording ever since it was shared on July 9. Several users debated the authenticity of the clip.

This is not the first time a video of an alleged supernatural creature has gone viral online. Earlier, a video of a "ghost" in a UK pub caused a stir on the Internet. The manager of Cardiff's Lansdowne pub shared the CCTV tapes and said that the ghost seen there was actually the former owner of the establishment who is currently trying to shut it down by scaring the diners.