Unique Temple of Lord Shiva: Here loving couples who run away from home are welcomed, know the details... 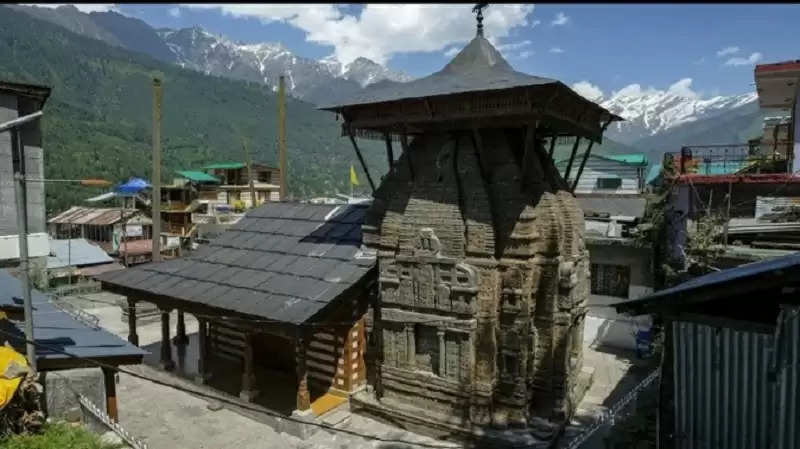 India is the land of gods and goddesses and is famous for ancient temples all over the world. There are temples of various gods and goddesses located in India which are known because of their culture, beliefs, or accomplishment. There are also many very mysterious temples in India, which are known for their beliefs. Today we are going to tell you about a Shiva temple that is related to Mahabharata.

The ancient temple of Lord Shiva is located in Kullu, Himachal Pradesh, named Shangchul Mahadev Temple. Thousands of people come to this temple to offer prayers. This temple is known in the world for a special reason. This temple is famous for giving shelter to loving couples. Couples running away from home and wanting to get married from all over the country visit this temple. Arrangements are made for their stay in this temple and the villagers also welcome them. It is believed that the couple is protected by Lord Shiva and there is no danger to them. Lovers of any caste, religion, or community can come here. Arrangements are made for everyone to stay and eat the same. Even the police do not stop.

Horses are also banned in this area. No one can remove them from here till the lovers get married and their problems are resolved. The security arrangements are made by the priests of the temple. 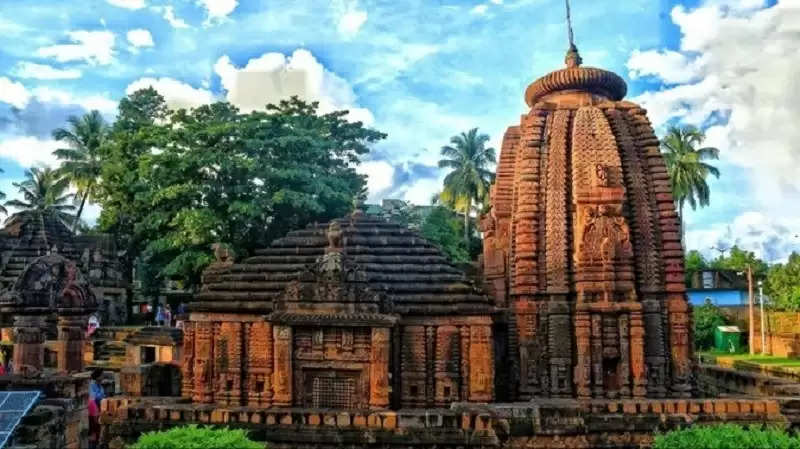 The temple is associated with the Mahabharata period
According to the beliefs, Pandavas came and hid in the shelter of Shangchul Mahadev due to fear of Kauravas. When Kauravas reached here, Lord Shiva appeared and said that nothing can harm the people who have come under their shelter. The Kauravas fled from there due to fear of Lord Mahadev.