Under strange tradition, here the daughter has to marry the father. 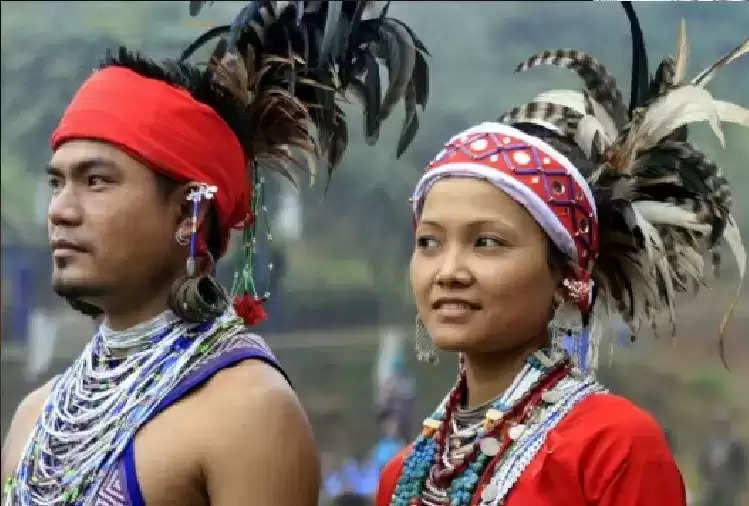 A Father-daughter relationship is a very sacred and precious relationship. In a country like India, daughters are the form of Lakshmi and the father raises her with great pride and then marries her with great pomp and sends her away from home. But in our neighboring country Bangladesh, there is such a tribe, where the daughter is married to her father. This evil practice is well known in this society even today. So let us tell you today about the unique tradition of Bangladesh, what is the logic of the people behind it. 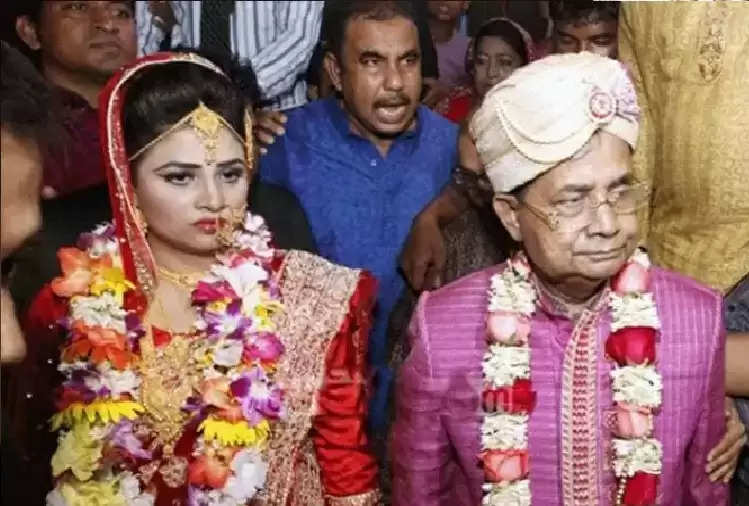 Even today, there are many such evil practices prevalent in society that lifts faith in humanity itself. In a similar way, there is a similar tradition in Bangladesh in which the relationship between father and daughter is broken. In fact, in the Mandi tribe of Bangladesh, the girl is married to the father and the mother and daughter are in bed with the same man. The logic behind this is also very strange. According to this custom of the Mandi caste of Bangladesh, when a girl who is widowed at a young age has a second marriage and if she gives birth to a daughter, then her daughter is married to her father. 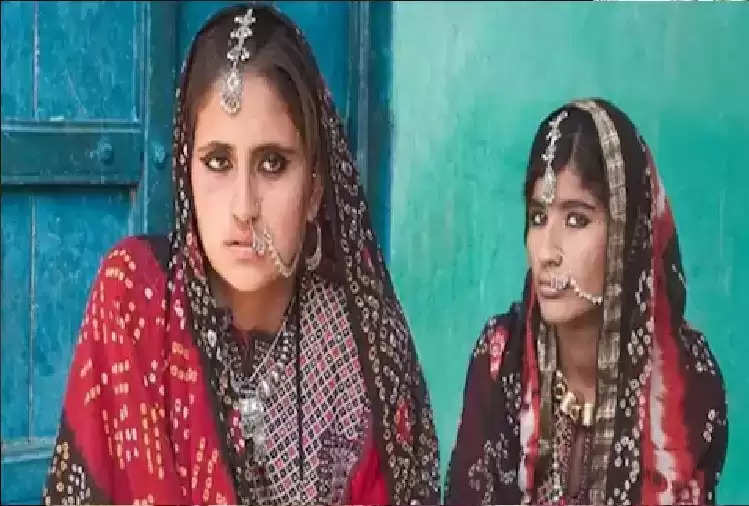 The logic behind doing this is that when a young person marries a widow and has a child, then the father is married to her so that he can take care of both for a long time. Regarding marriage with her father, a girl from this tribe of Bangladesh says that her father died when she was very young. Her mother remarried and when she was 3 years old, she was married off to her second father.

When she grew up, she came to know that what she considered to be her father was actually her husband. She was also very surprised to know about this tradition, just as you are surprised. Let us tell you that this tradition is still famous in the Mandi caste of Bangladesh and when a widow is married here, the girl child born by her is married to her father.