Two-faced snake found in Tonk, this is the special thing about this rare species of snake 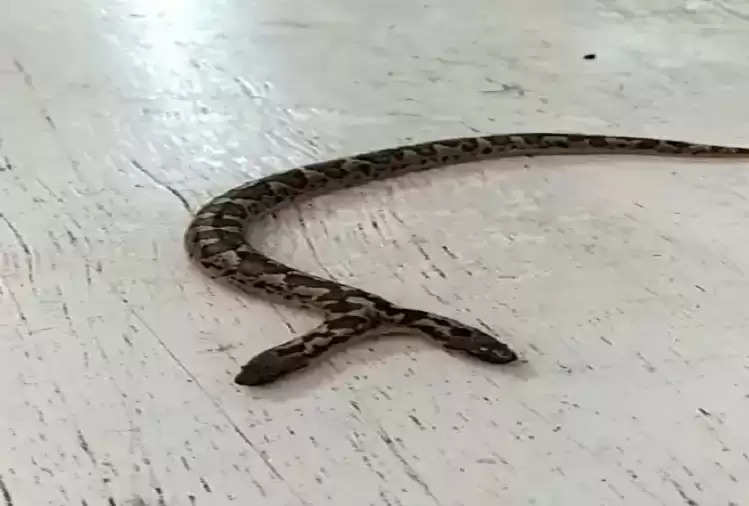 On Friday, such a snake has been seen in the Nekchal Balaji temple complex located in the CISF RTC campus of Deoli city of Tonk district of Rajasthan, you will be surprised to know about it. Here people have got to see a snake with 2 mouths and 4 eyes.

According to experts, this snake is not poisonous. Snake experts had rescued this special snake. This snake belongs to the Common Sand Boa species. 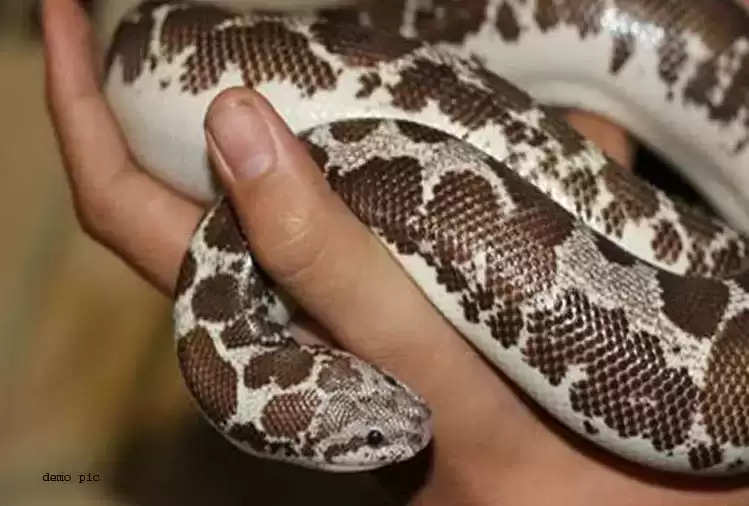 According to the news, Snake Expert Lokendra Singh Chaudhary has given information about this snake. He told that a young man had informed him about a two-faced snake. After this, he reached the spot with one of his companions. 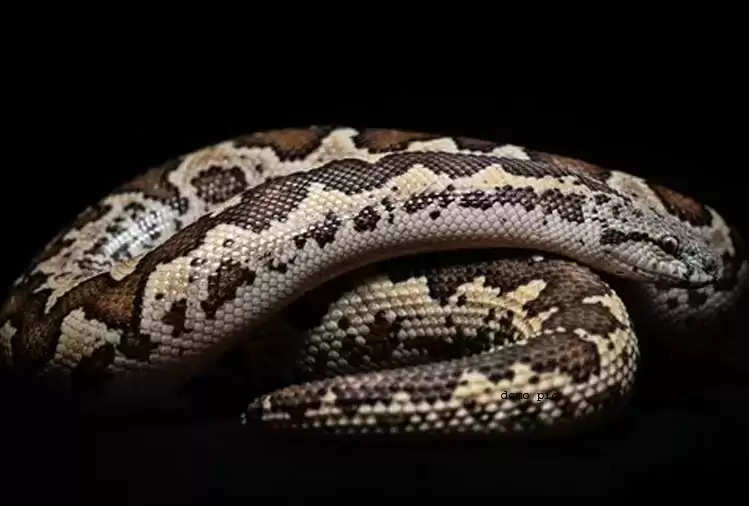 After reaching here, he saw a snake of about 7 inches long of Common Sand Boa species. which was rescued. Lokendra Singh Chaudhary said that this rare species of snake has been seen for the first time in the Deoli area.

According to the Forest Department, the age of this snake is about 6 months. The special thing about the snake is that it delivers babies and it does not lay eggs like other snakes. It crawls slowly.

Two-faced snake found in Tonk, this is the special thing about this rare species of snake