This is the world's most expensive whiskey! You will be shocked to know the prices 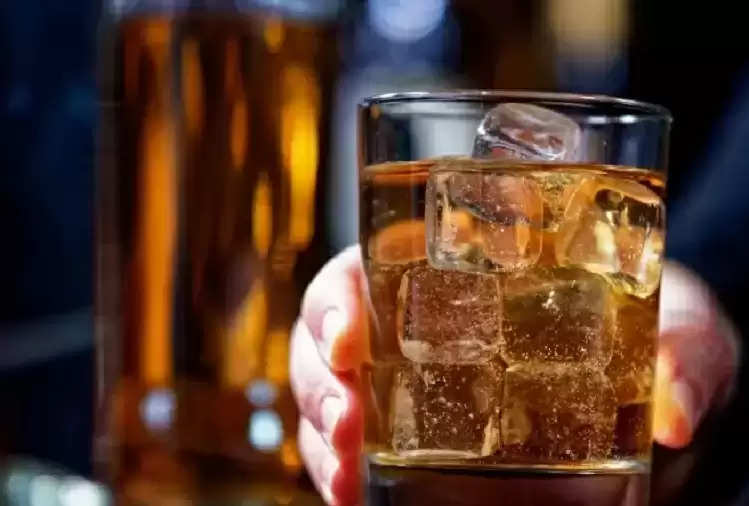 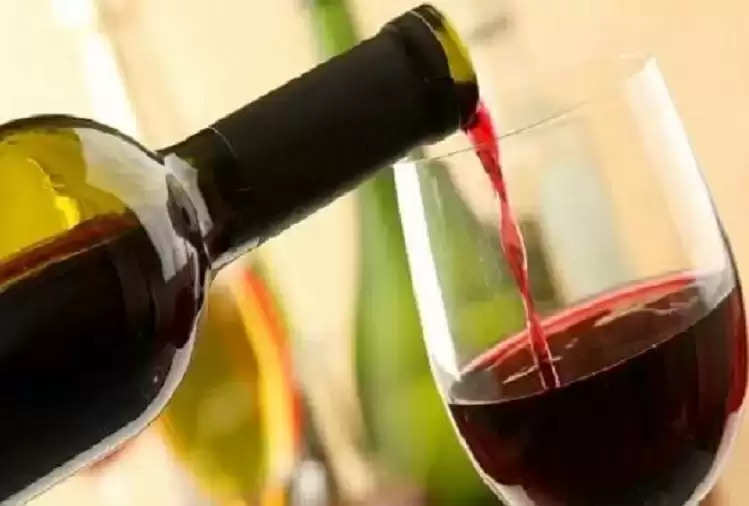 Today we are going to give information about the most expensive whiskey in the world, knowing the price of which will blow your senses.

A man has bought a cask of rare Scotch whiskey for a very expensive price. Due to this a new world record has been registered in the name of this person from Asia. 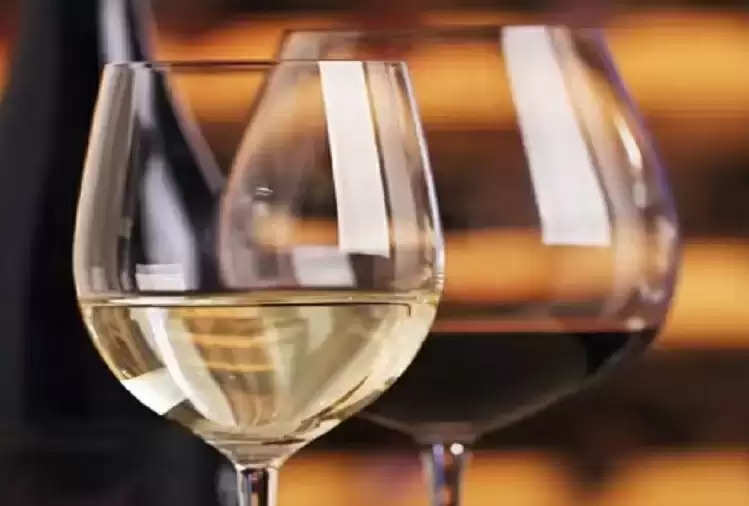 According to reports, a cask of rare Scotch whiskey has been sold for $20 million. Single malt whiskey dating back to November 1975.

Earlier in April this year, whiskey was sold for $1.2 million.
According to the news, this whiskey is famous as Cask No. 3 in the world. This whiskey was produced 207 years ago at the Ardbeg distillery on the Scottish island of Islay.