The girl took a loan of 2 crores at the age of 25, did such a thing in a year that she repaid the loan 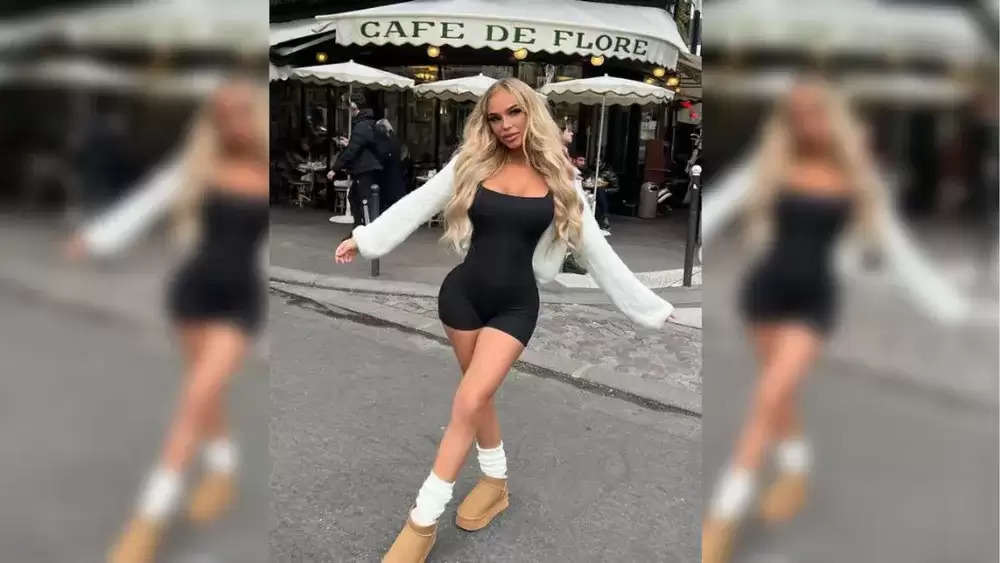 In the case of a loan against property, banks and financial institutions usually mortgage it with them. The property remains mortgaged until the borrower repays the bank's dues, and due to rising inflation, it has become difficult for people to do so..due to which properties are kept in banks for years. But today we are going to tell you the story of such a woman. The one who bought a house worth crores and repaid his loan in just one year.

We are talking about 25-year-old Chloe, who dreamed of buying a house at the age of 16, which she completed at the age of 25 and bought a house for 2 lakh 10 thousand pounds i.e. around 2 crores. Although Chloe also understood that it is not easy to return so much money to the bank. So she started working as a bartender along with her calling job to repay her loan. So that he can pay off his debt. But even that was not working.

Started this work to increase my income

In such a situation, he started working with the adult site. According to the report published in the English website Daily Star, he earned so much money from his work that he repaid all the debt in just one year and now he earns 57 lakh rupees every month. Khloe quit her job last year to work full-time as a content creator, where she has amassed a huge fan following.

Talking to the English website The Mirror, Chloe said that it was her dream since childhood to have my own house..so I started working at the age of 16 and saved as much money as possible and then started my own business. Made a dream house. Chloe has 123,000 followers on Instagram and then I started serving her. They claim that it is a safer alternative to Instagram than other sites.