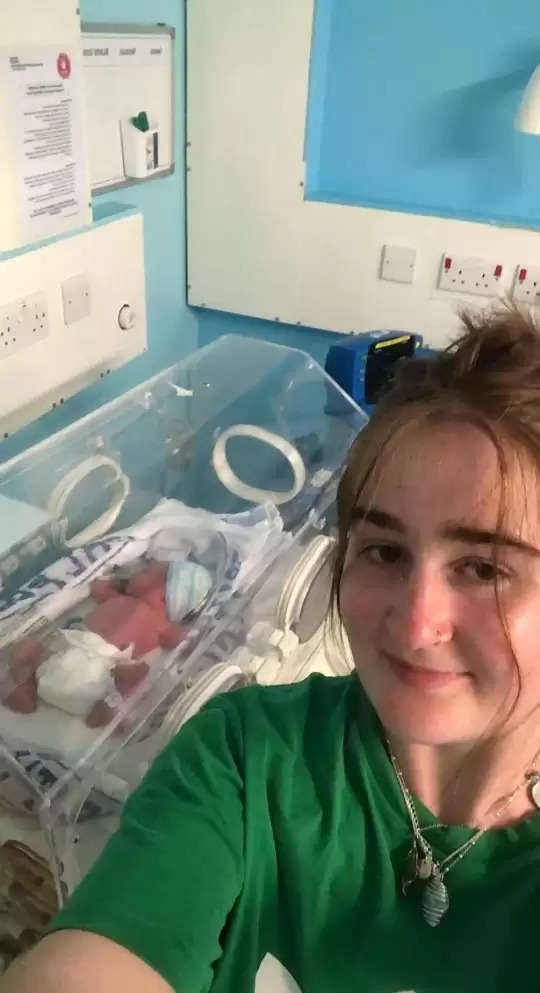 The 20 years old, Jess Davis, told that she does not have any pregnancy symptoms and didn't have any baby bump.

A student at university gave birth to a baby boy but she was unaware of the fact that she is pregnant. The 20 years old, Jess Davis, told that she does not have any pregnancy symptoms and didn't have any baby bump. However when asked about periods, then she told that her periods were always irregular and thus she didn't notice that her periods are missing. 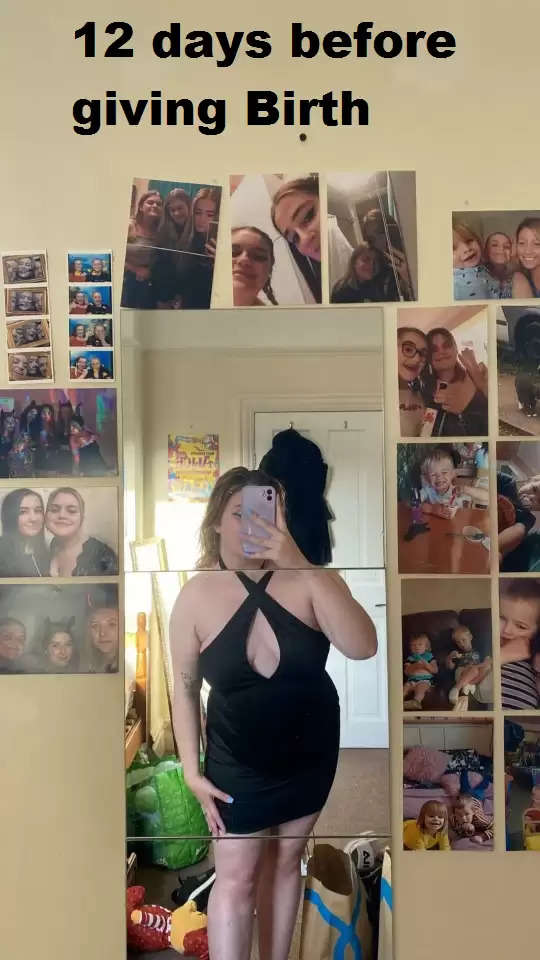 Jess gave birth to their son Freddie Oliver Davis with a weight 5lbs 5oz. She studied in her second year at University. Regarding her pregnancy and delivery, she said, ‘I sometimes felt nauseous, but I had started taking a new prescription so I just put it down to my new medication. When he was born it was the biggest shock of my life – I thought I was dreaming at first. I didn’t realize what had happened until I heard him cry. It suddenly hit me that I need to grow up now!

‘It took a little while to get over the initial shock and adjust and bond with him, but now I’m over the moon,’ she explains. ‘He is the most chilled baby ever. He’s known as the quiet baby on the ward.’ 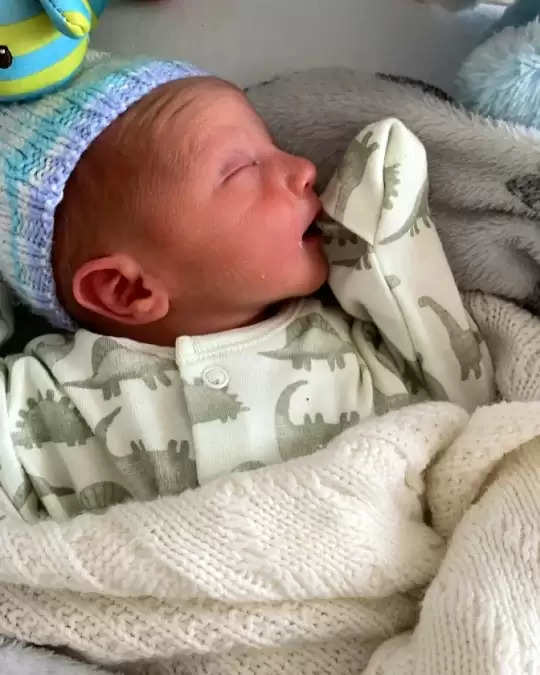 She further explained about her labor pain and told, ‘I could barely walk and couldn’t even lie down on my bed when I got home. ‘I was supposed to be having a house party that night for my birthday the next day, so I had a shower and a bath to try and make myself feel better, but the pain just got worse and worse at no point did I think I was giving birth – I just knew I needed to push. She added to her talks, ‘At one point I felt tears, but I didn’t know what it was. I just knew I needed to get it out. ‘Hearing him cry and realizing what had happened was just so surreal.’