Tamil Nadu man bought a car worth Rs 6 lakh with 10 rupees coins, you will be surprised to know the reason! 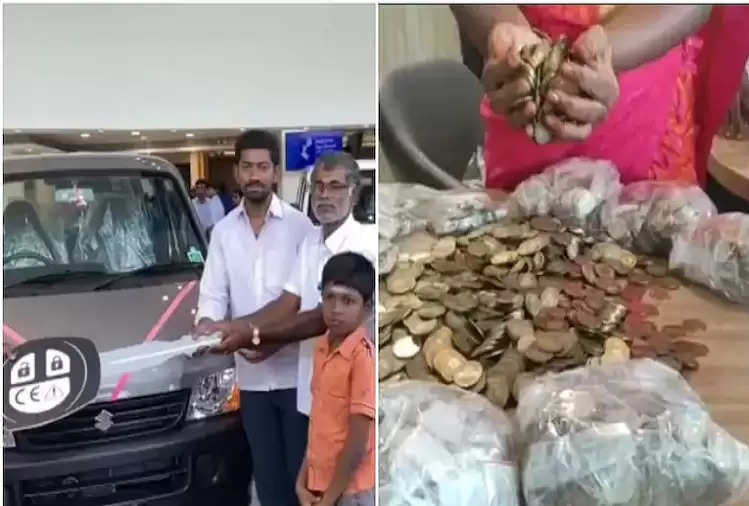 Employees of a leading auto dealer in Dharmapuri were stunned when a man came to the showroom carrying a car full of Rs 10 coins to buy a car. 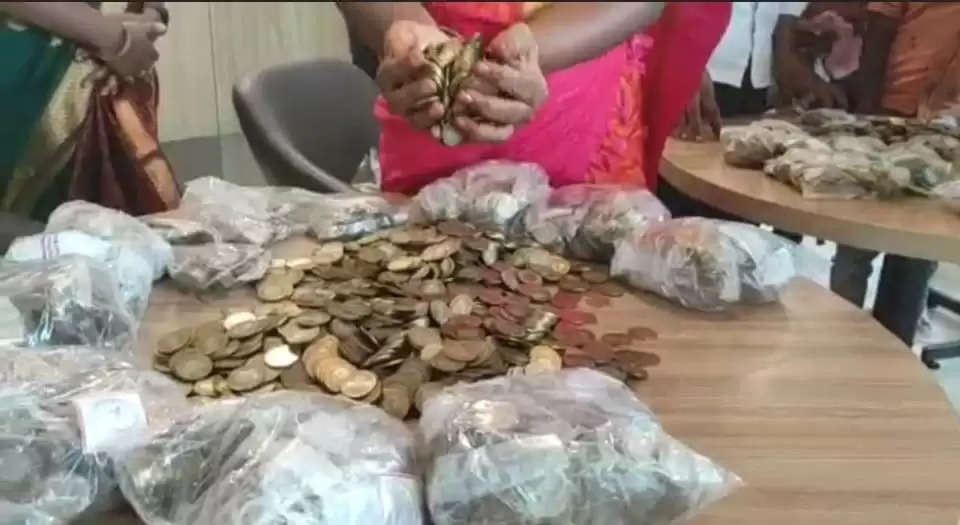 Vetrivel from Aroor said that his mother runs a shop and there were several instances when customers refused to accept Rs 10 coins, leaving a huge pile of those coins at her house.

He also said that when he saw the children playing with Rs 10 coins, he wondered why these coins were lying in vain. So, he decided to create awareness by buying a car with only Rs 10 coins.

Vetrivel spent almost a month collecting 10 coins worth around Rs 6 lakh to buy a car. Though the dealership was hesitant at first, seeing Vetrivel's determination, they agreed to the deal. 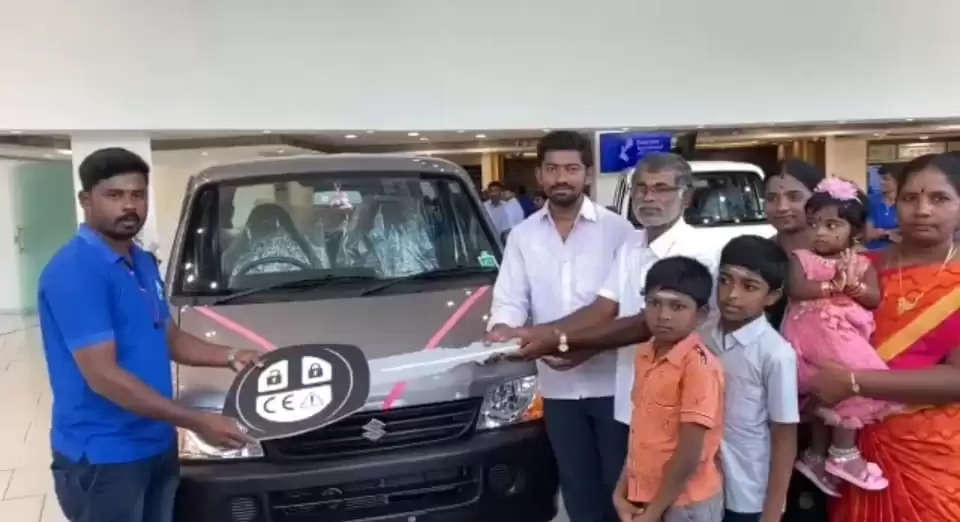 Vetrivel said- “My mother runs a shop and the coins are at home. No one is ready to take the coins. Even banks claim that they don't have enough people to count them. When RBI has not said that coins are worthless, why are banks not accepting them? Even if we complain, no action is taken."

Vetrivel, along with his relatives, took sacks of Rs 10 coins to the center and all of them were counted finally, the vehicle keys were handed over to him.