Supermoon 2022: A unique moon will be seen in the world today, the moon will come near the earth, know everything about it... 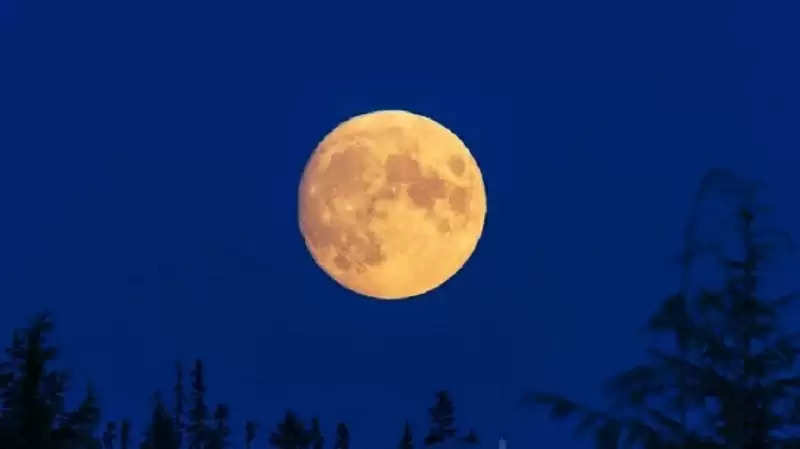 Biggest Supermoon 2022: One of the biggest astronomical events of this year, 'Supermoon' can be seen on the 13th of July i.e. today. A supermoon appears when the Moon is closest to the Earth in its orbit. Today, on the day of Guru Purnima, you can see the beautiful view of the supermoon in the sky. The moon will appear much bigger, brighter, and pinker than every day. 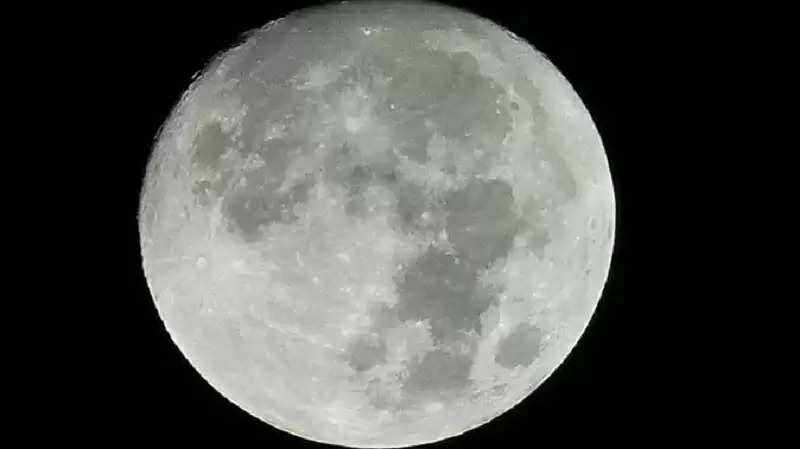 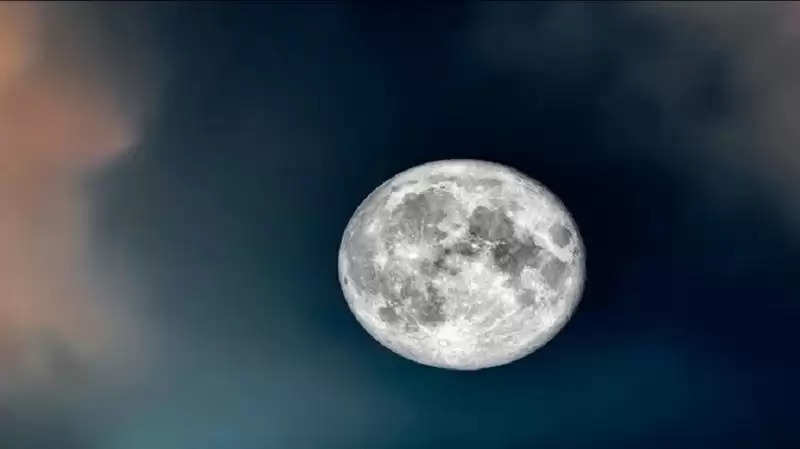 How Did the Term Supermoon Originate?
The term supermoon originated in the year 1979. The term was coined by the astrologer Richard Noelle. When the Moon comes within 90 percent of the perigee of the Earth, then this astronomical event is called a supermoon.