Strange: Alien's ship seen in America's sky! Know what is the truth of mysterious light 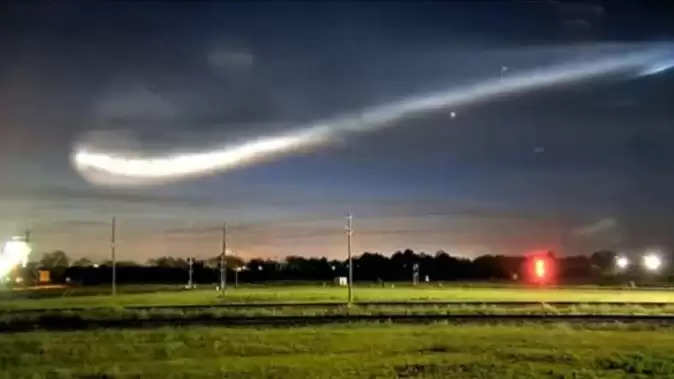 Ajab Gajab: It is claimed to see aliens and UFOs every day around the world. Do aliens exist in the universe or not? Scientists have been searching for the answer to this question for years, but so far they have not got any success. Now meanwhile, a mysterious shining light has appeared in the uneven of America. This incident is from Georgia, USA. People make different claims about this mysterious light. Let us know what is the truth of the light seen in the sky of Georgia? Flashing and bright light appeared in the Georgia sky on Thursday morning. In view, this light was very bright and looked like a jellyfish. Chris Combs, a professor of mechanical engineering at the University of Texas at San Antonio, shared the video of this mysterious light on social media. In the video you can see that due to this light, the whole sky glows. 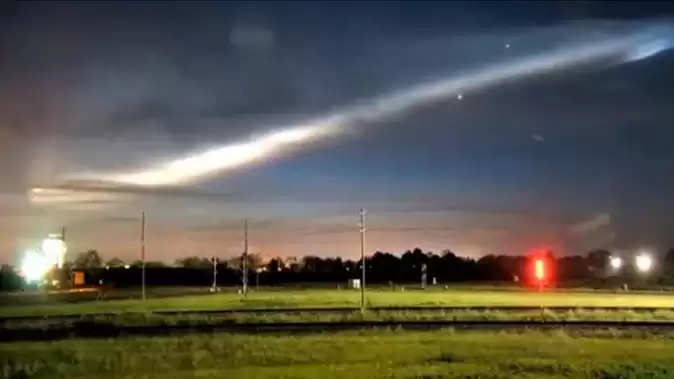 Know whether the UFO really appeared?
Chris Combs has told that what was this bright light seen in the sky? He told that the light seen in space like a jellyfish was not a UFO. He says it was the SpaceX Falcon 9 rocket that was launched from the Kennedy Space Center. It was at a distance of about 400 km from the camera. 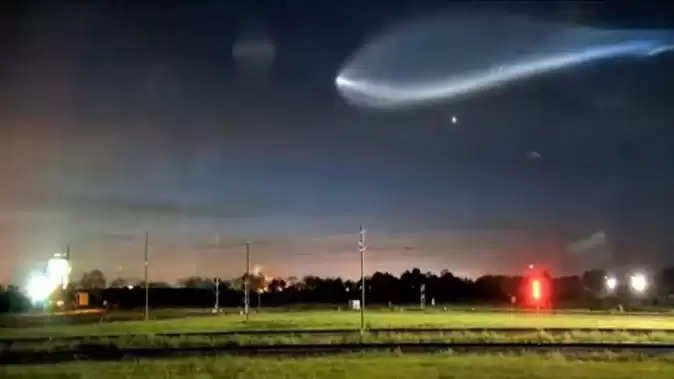 Dozens of rockets are launched each year from the Kennedy Space Center. There are some of them that give the impression of an image like an animal in the sky. Combs told that due to the combination of physics and correct timing, such a view appeared in the sky. Combs said that the gas emanating from the nozzle of the Falcon 9 rocket engine created a jellyfish-like shape in the sky. The bulbous shape is formed due to the difference in pressure inside and outside the nozzle. Actually this video is of 14 seconds, although it is likely that this incident would have been recorded for five minutes.