Scientists discovered an organism of about 450 million years ago, you will be surprised to know 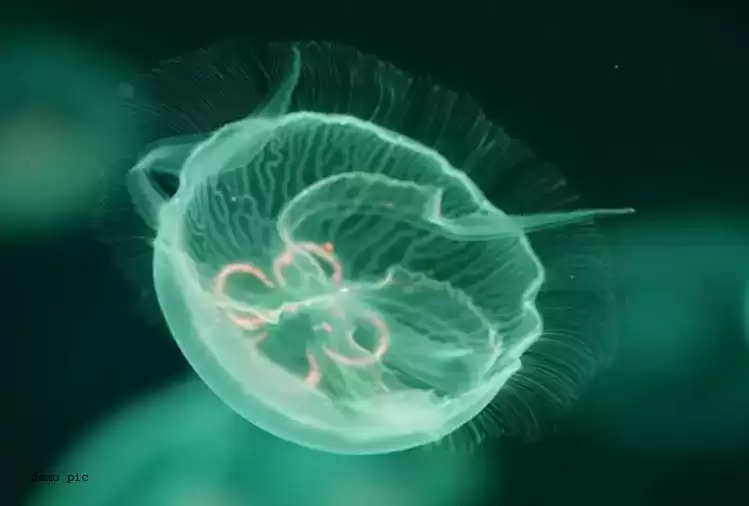 Many types of animals are found on earth. Many types of discoveries have been made by the scientists regarding the animals. Now scientists have discovered an organism that is millions of years old, knowing about which you will be surprised. 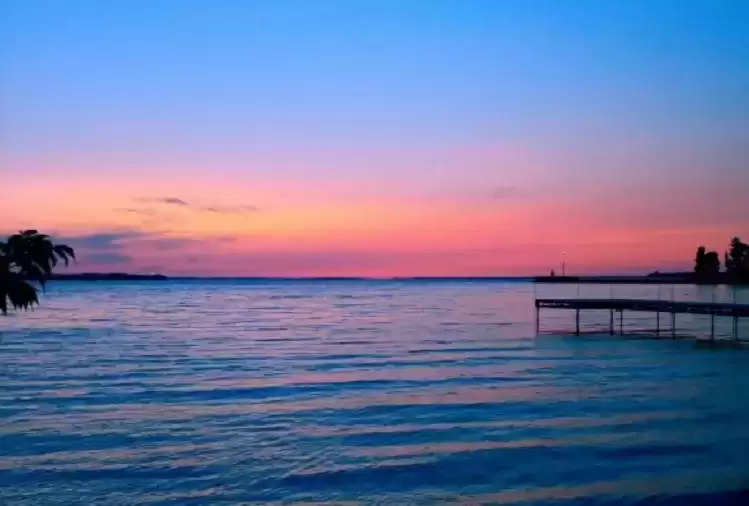 According to reports, scientists have found this ancient creature on the eastern shore of Simcoe Lake in southern Ontario, Canada, which is an exceptionally well-preserved fossil. You will be surprised to know that the fossil of this old creature has been preserved in a stone quarry. Due to being full of marine fossils, this place has been named Paleo Pompeii. 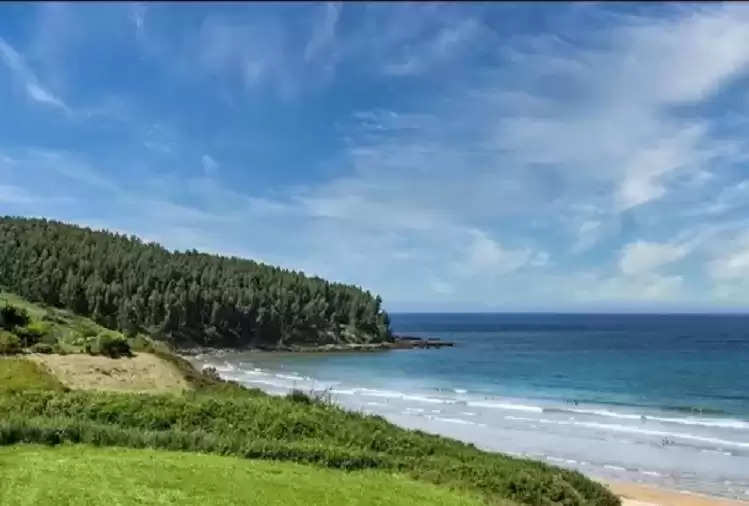 According to scientists, an old organism of Tomlinsans dmitri species has been found. This creature belongs to the extinct group of arthropods. This creature, known as Marrelomorph, was found about 450 million years ago during the Ordovician period. This creature is only two inches i.e. 6 cm long. Two curved horns are present on the head of this animal. You will also be surprised to know that this creature does not have eyes.