Raksha Bandhan: In this state of India, sisters curse their brothers to die, you will be shocked to know the reason 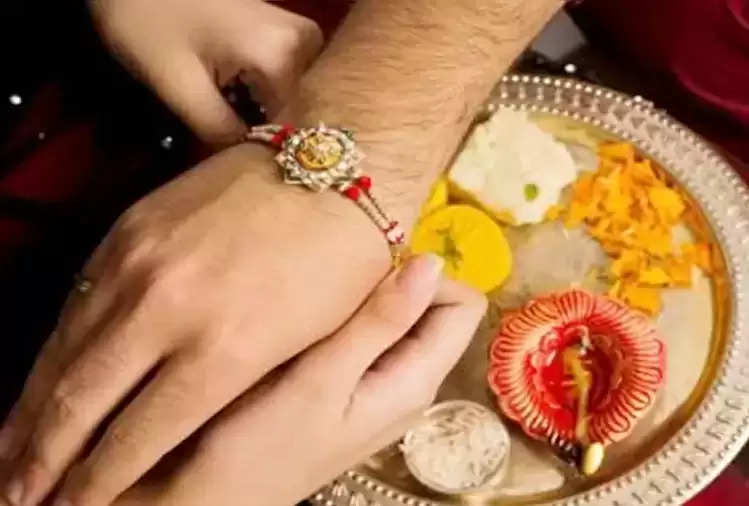 Raksha Bandhan, the festival of sweet brother-sister relationship, is going to come a few days later. This festival will be celebrated across the country on the full moon day of Sawan month. On this day sisters tie rakhi on the wrist of their brother's hand and pray for his happiness and prosperity. 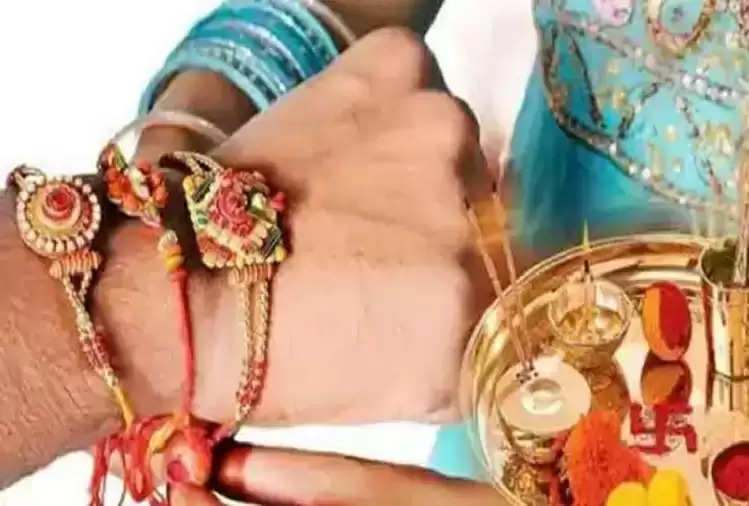 You will be surprised to know that in the state of India, sisters curse their brothers to die. However, the sisters also atone for this. This type of peculiar tradition is followed by the people of a particular community in the Jashpur district of Chhattisgarh.

The girls of this community curse their brothers to die on the day of Bhai Dooj. After getting up in the morning, after cursing the brothers, the sisters also atone for it by pricking their tongues with a thorn. 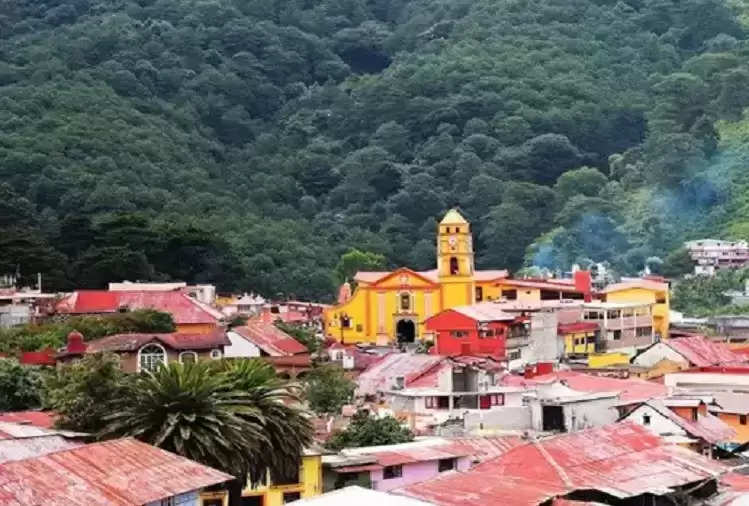 According to mythological beliefs, once Yamraj came to earth to take a person with him whose sister had never cursed him. Such a person is also found by Yamraj, but when his sister comes to know about him, she curses him. Since then there is a tradition of sisters cursing their brothers.