Optical Illusions: Find and show the owl hidden in the forest within six seconds, the finder will be considered a genius... 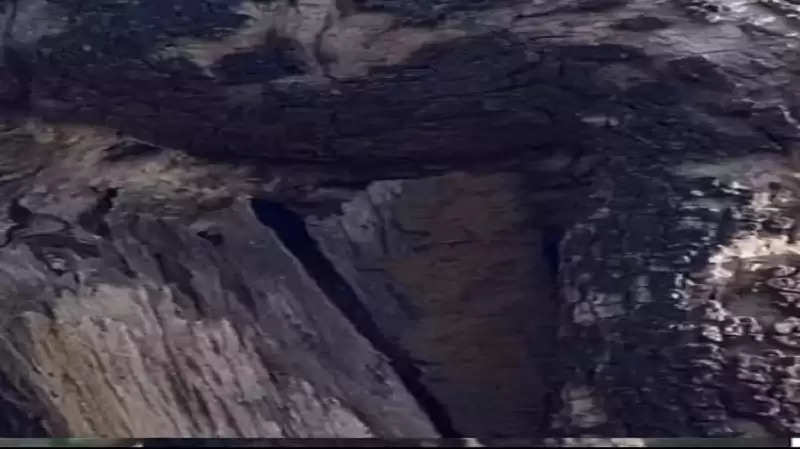 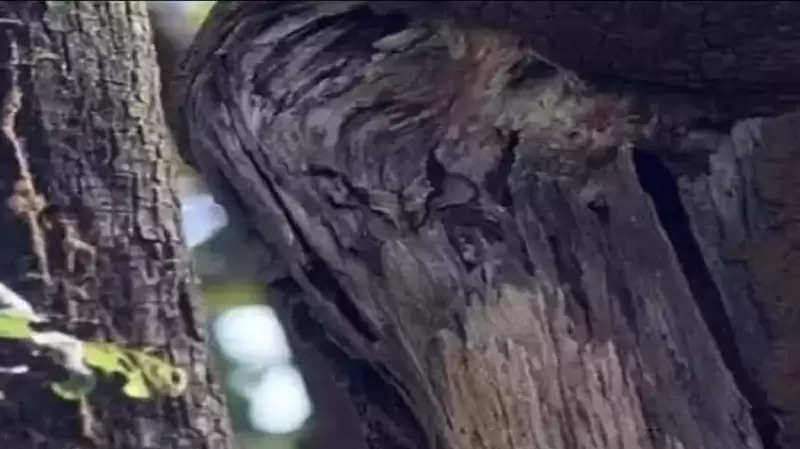 After looking at a picture with optical illusion, it appears that our eyes are being tricked. After seeing these pictures many times, most people get confused. If you want to take an IQ level test of a person, then this picture is perfect for that too. If you find the owl in this picture within the given time, you will be called a genius. 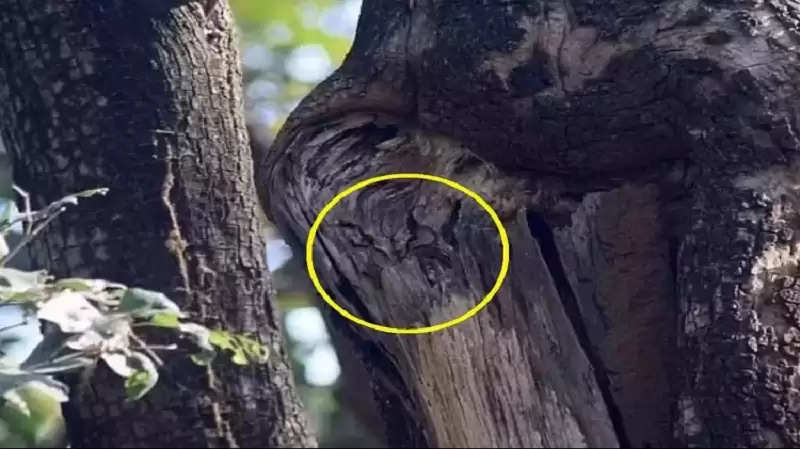