Optical Illusion: Will you find the frog hidden in the picture in 15 seconds? let's find out... 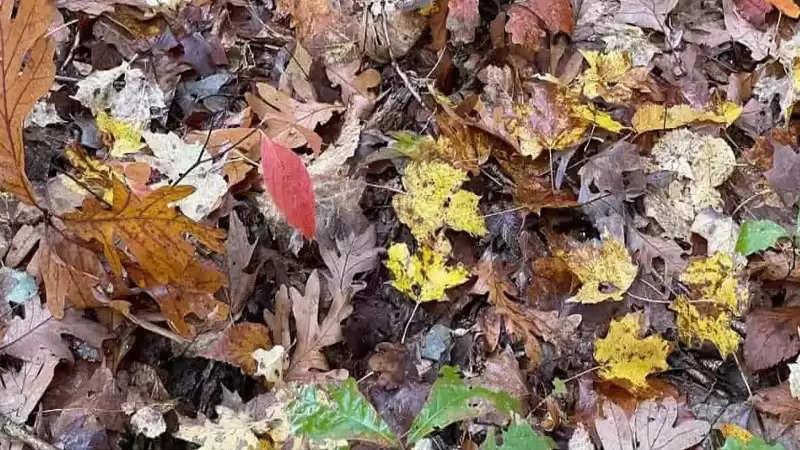 Optical Illusion: Optical illusion sharpens the mind by solving the puzzles hidden in the pictures. People enjoy completing the challenges found in these pictures. Today we have brought a similar picture for you in which you have to find the frog sitting in hiding. The time given to find this frog is 15 seconds. If you spot the frog in this picture within 15 seconds, your IQ level is considered good. 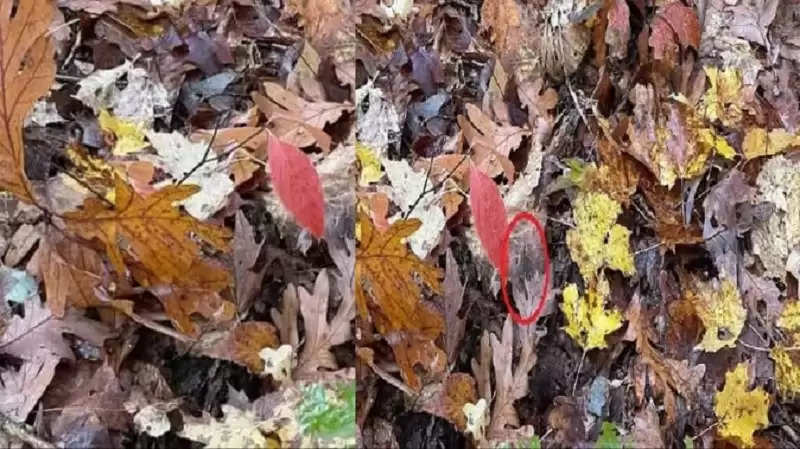 People like to solve optical illusion photos and the tasks found in them, but after seeing optical illusion pictures, most people's mind wanders. The things hidden in these deceiving pictures are in front of our eyes, but we do not see them. 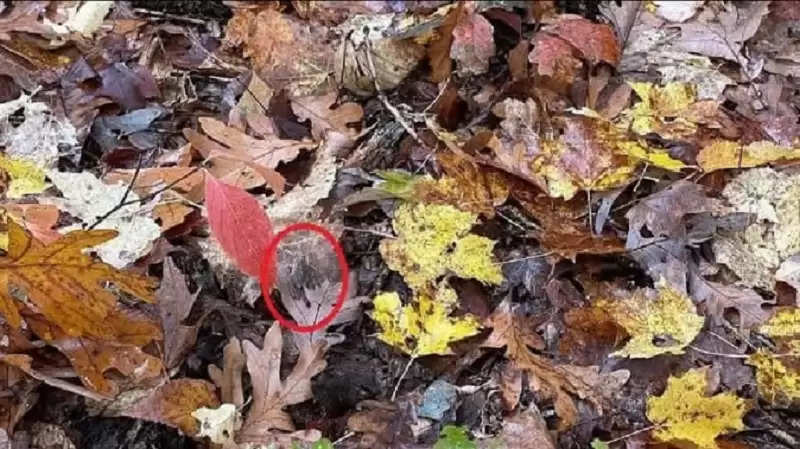 Pictures with optical illusion look very simple to see but confuse most people. This picture viral on social media has also turned people's minds. If you haven't seen a frog yet, don't worry. We have shared a picture in which you can easily see the frog. Only 10 percent of the people have been able to find the frog hidden in this picture.