Optical Illusion: What was the first thing you saw in this picture? Know your personality based on answer... 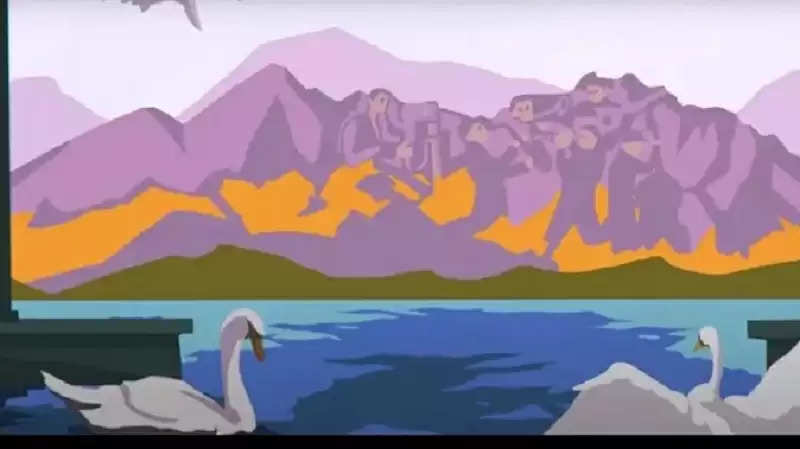 We have brought one such picture for you which will tell about your personality. Now look at this picture carefully and tell me what was the first thing you noticed in this picture? However, after seeing these pictures, most people get confused and their head spins. After seeing these pictures, 99 percent of the people do not understand what is visible in them earlier. Let us know how you can know about your personality based on this picture. 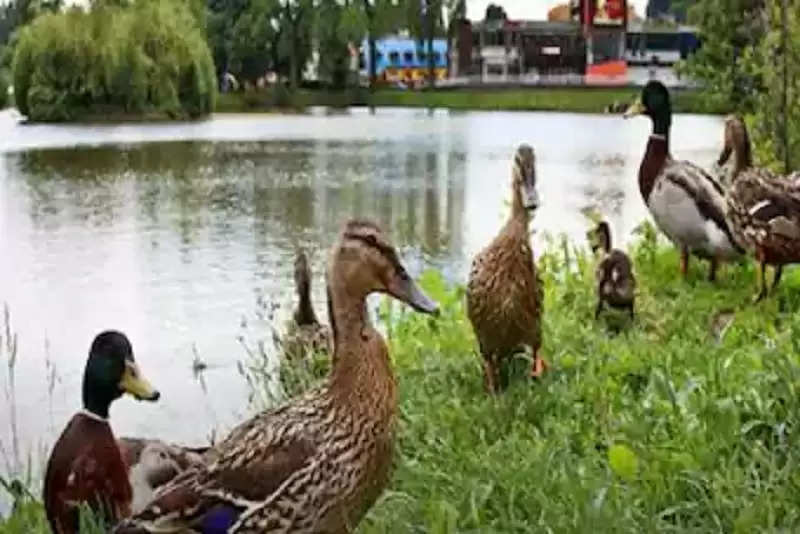 Based on what you see first in it, you can know about your personality. This viral picture is also very simple to see, but there are many things in it. If you look closely at this picture, you will see a lake on the banks of which two swans are sitting and mountains are visible around the lake. Also when you look at the mountain carefully, a music band will appear. In this picture, some people have first seen the music band, while many people have seen two swans sitting by the lake. Let's know. How is the personality of those who see the swan on the lake different from those who notice the music band?

If you first notice the lake and the swans. So you are the kind of person who doesn't expect anything from anyone. In this way, you protect yourself from emotional damage. Along with this, you also forgive people easily. If you have first seen the music band in this picture, then you are someone who likes to live in the world of their dreams. When people don't live up to your expectations, you feel very sad.