Optical Illusion: The wolf is hidden in the picture, if you are a genius then find it in 15 seconds... 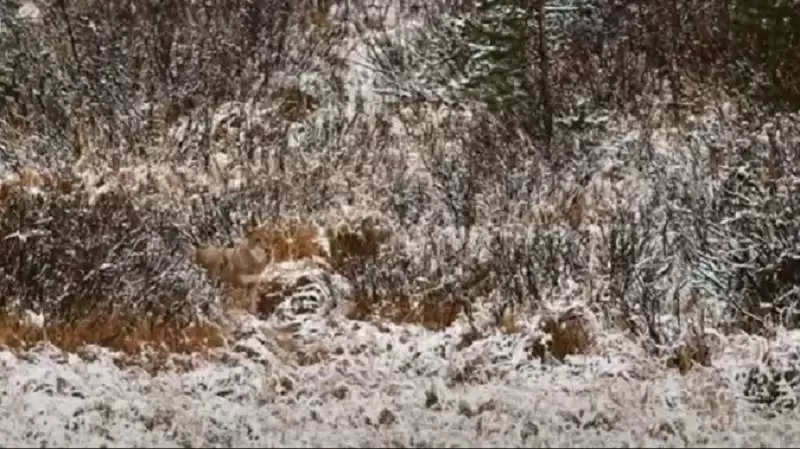 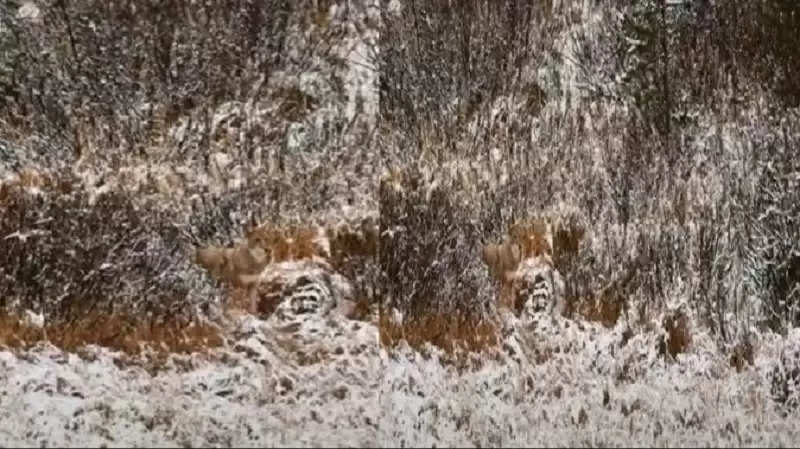 Know what's in the picture
Snowfall is seen in the optical illusion picture. In this picture, you have to look everywhere to find the wolf. It has a beautiful forest place and it has snowed due to which the animals are hiding in their den. But the wolf is roaming alone in the forest. You have to find the wolf in this picture as quickly as possible. If you want to test someone's IQ level, then this picture is perfect for that too. The picture is simple to look at, but it is equally difficult to find the wolf hidden in it. For this, you need to put a lot of emphasis on your mind, because only then you can give the correct answer. This picture is getting people's brains to exercise on social media. 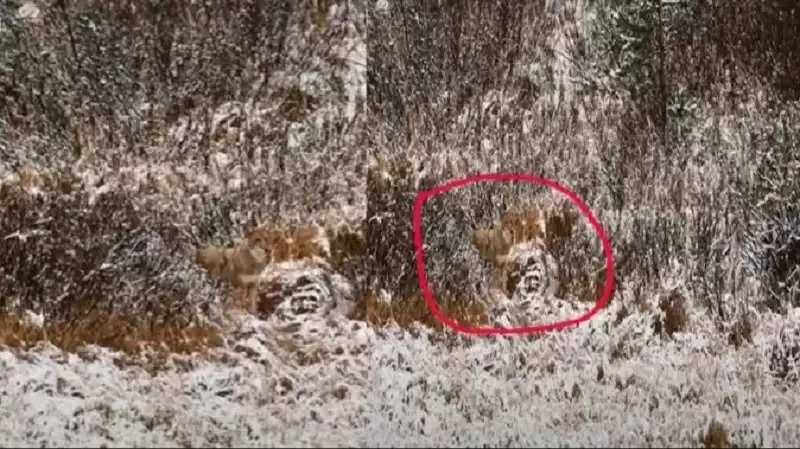 We will give you some hints. Look carefully at the picture The wolf is staring at you. Look in the middle of the picture and find the wolf. Look at the optical illusion picture from top to bottom. Hope you have seen the wolf by now. If you still haven't seen it, you can easily see it in the picture we did.