Optical Illusion: The frog is hidden among the lotus flowers, if you find it then you are a genius 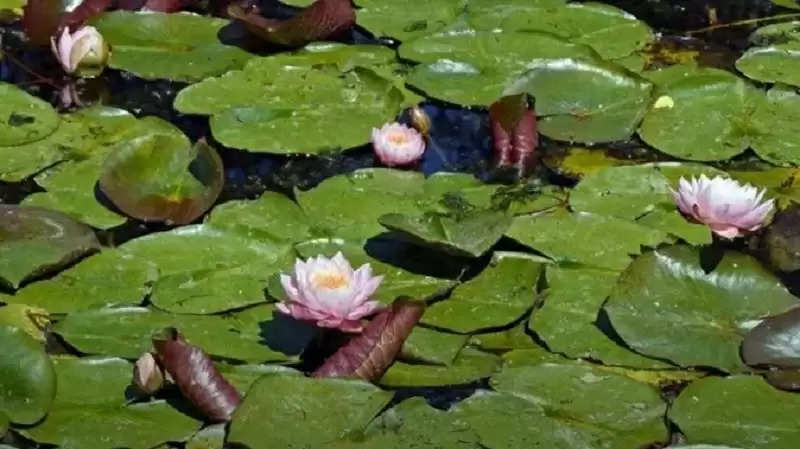 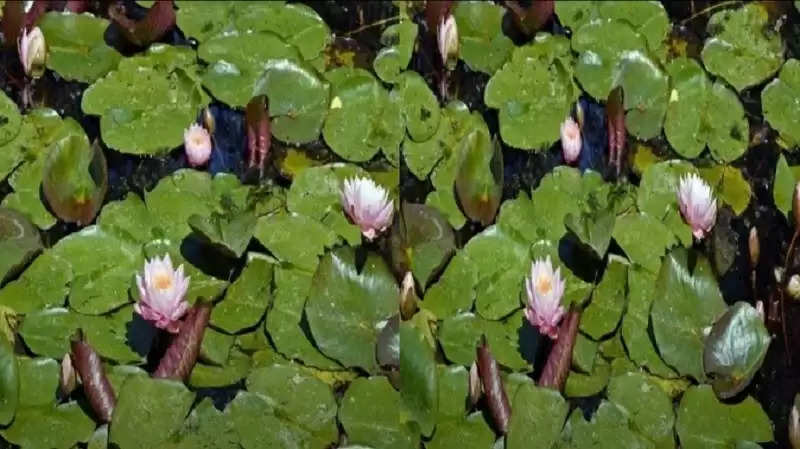 Pictures with optical illusions are very common to see but confuse most people. This picture going viral on social media can be considered a perfect example of optical illusion. There is a frog hidden in this picture that you have to find. You have 30 seconds to find this. If you have eyes like that of an eagle, you will spot a frog in a few seconds. Let's solve this optical illusion.

What is in the picture
In this viral picture, there is a pond that is full of lotus flowers. Many lotus flowers are in bloom while some are about to bloom soon. The broad leaves are visible in the picture which is of the lotus plant. It is called a water plant or hydrophilic plant. Frogs are usually found at this place. If you have seen such a place, then you can easily find the frog. 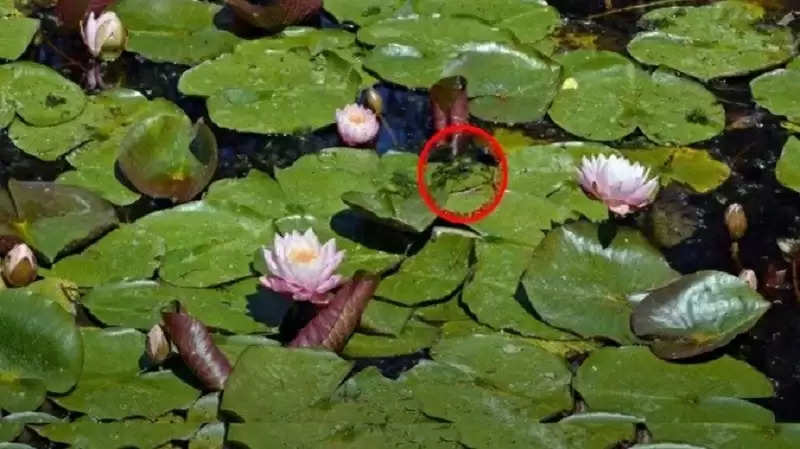