Optical Illusion: The first thing you see in this picture is a fish or a face? Your answer will tell your personality 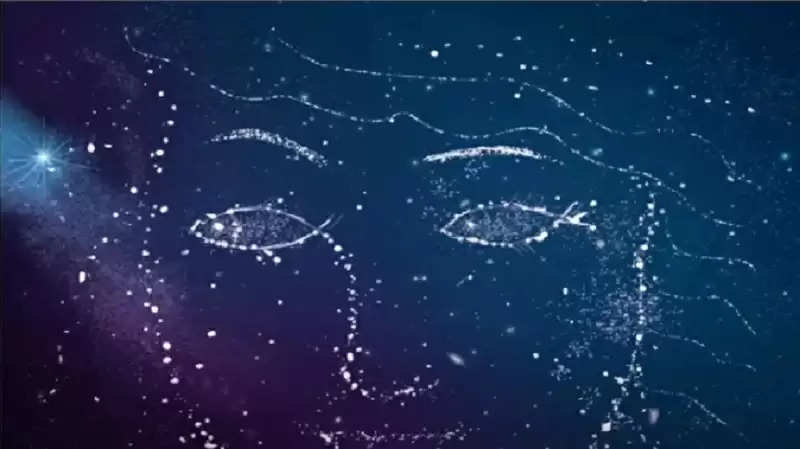 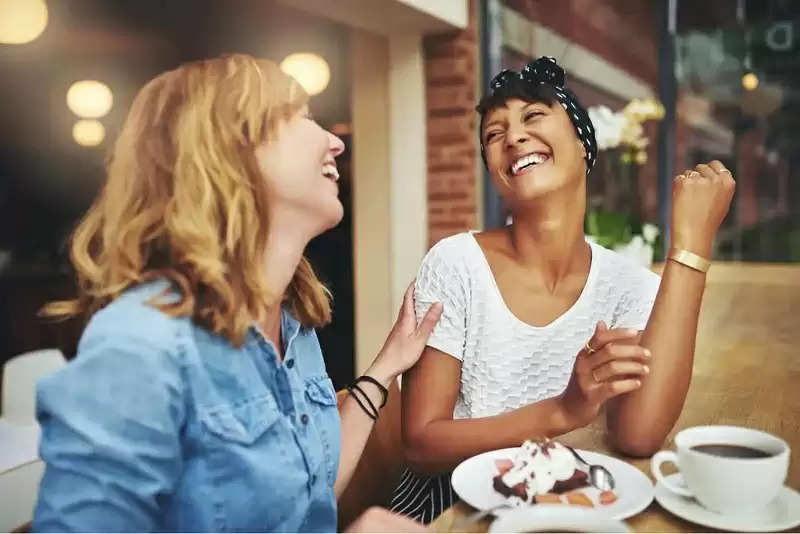 What's in the picture?
In this picture, a face is made and there are two fish. Now some people have seen fish in it, while many people have seen the face first. There are fish in the eyes of this face. Let us know how you can know about the personality.

-If someone has seen the face before, then those people interact very well with others. Such people are interested in knowing about the lives of others. These people have very good communication skills.

-Those who have seen fish before are very happy in their life. These people deal with the situation well even if nothing is going according to their plan. Try to improve yourself every day.