Optical Illusion: In this picture, the bird is sitting on the tree, find it in 15 seconds... 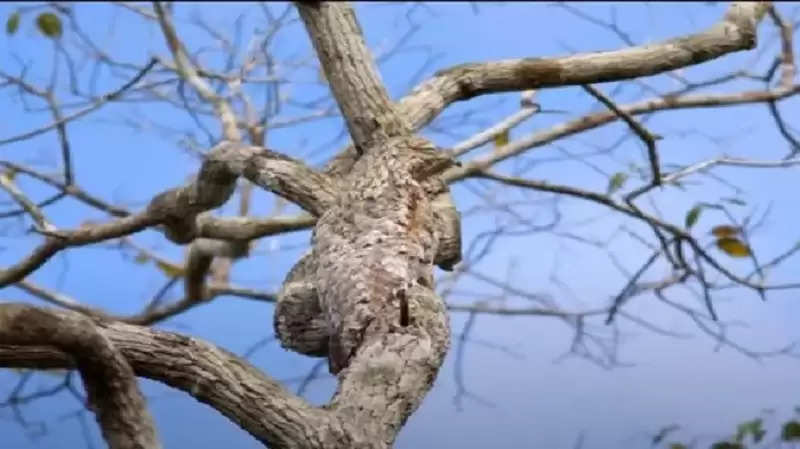 Optical Illusion: You can consider this photo viral on social media as a perfect example of optical illusion. There is a bird hidden in this picture which you have to find within 15 seconds. This optical illusion picture is becoming increasingly viral on the Internet, which people very much like. Now look carefully at this picture and tell where the bird is hidden in it. Most people have failed to find the bird in this picture. It is being claimed that if someone finds the bird in 15 seconds, then a record will be made. 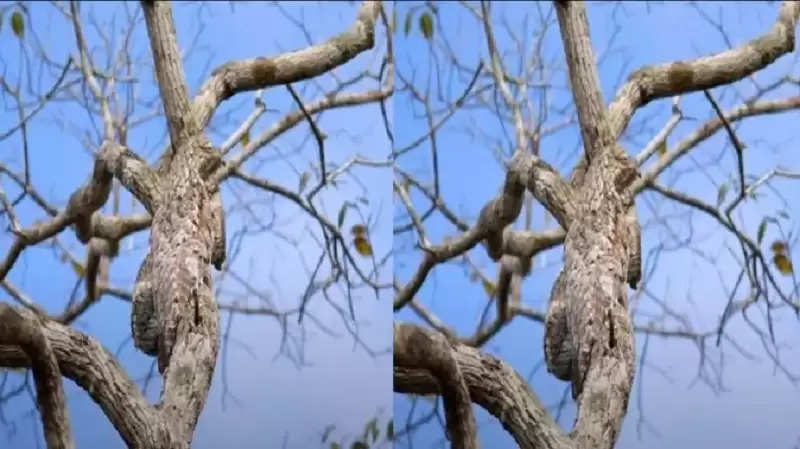 People love the game of finding hidden objects in viral pictures on social media. You have to find the hidden bird in the picture we have come up with. In this viral picture, a tree is visible and a bird is hiding in it. But some people see only the tree in this picture. If you look at the photo very carefully, the hidden bird may also be seen. 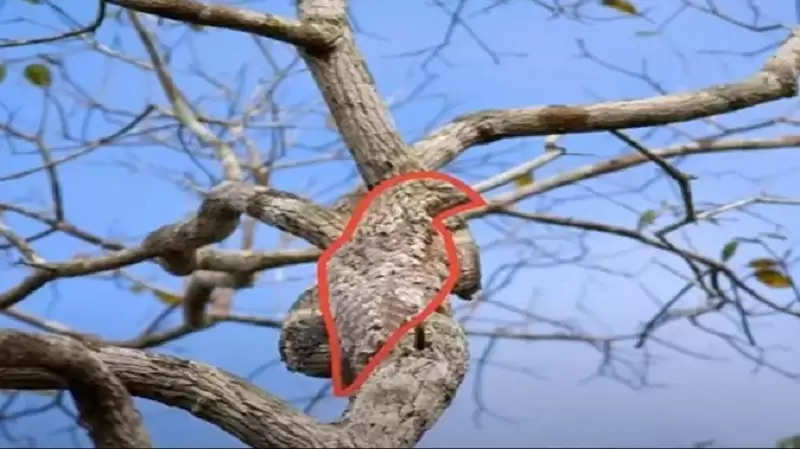 In an optical illusion picture, you have to look everywhere to find the bird. This picture is also simple to look at, but finding the bird hidden in it is not an easy task. For this, you need to put a lot of emphasis on your mind, because only then you can find the bird. This picture is getting people's brain exercise on social media. If you look carefully at the tree, you will see the bird comfortably. People are getting confused about finding the bird because the color of the bird and the tree is the same. If you are still not able to spot the bird, then we have shared the picture in which you can easily spot the bird.