Optical Illusion: In this photo, snake has to be found within 15 seconds, let's find out... 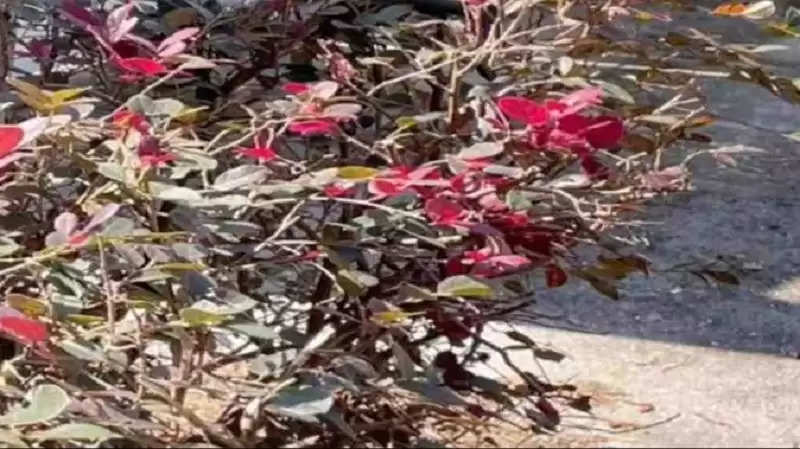 Optical Illusion: Optical illusion photos mean pictures that deceive the eyes. Most of them fail to solve the riddles of these pictures. Once such a picture is going viral on the internet, after seeing it you will be confused. There is a dangerous snake hidden in this viral picture which you have to find. Let's see where the snake is hiding in this picture. 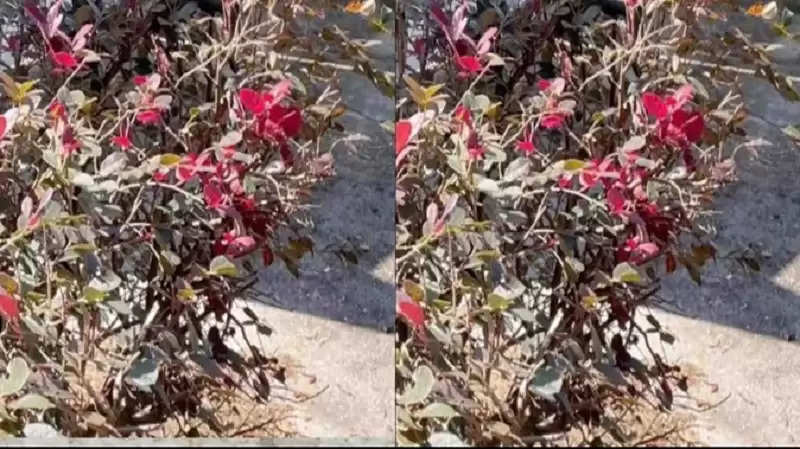 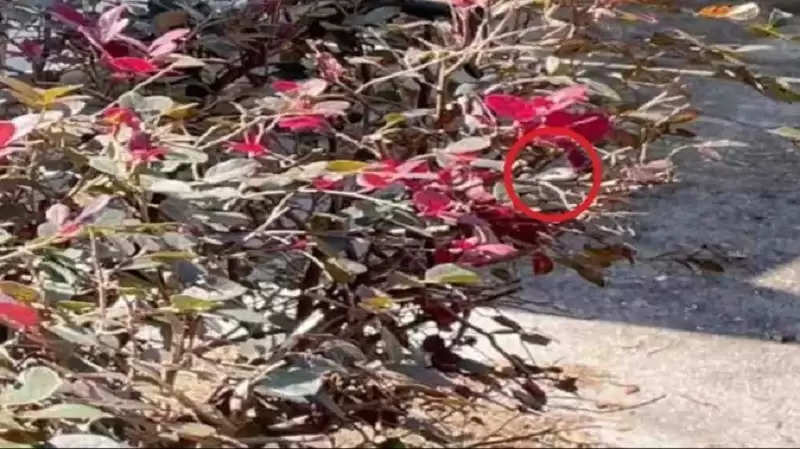