Optical Illusion IQ Test: If you spot a yellow circle, know that your brain is lying to you... 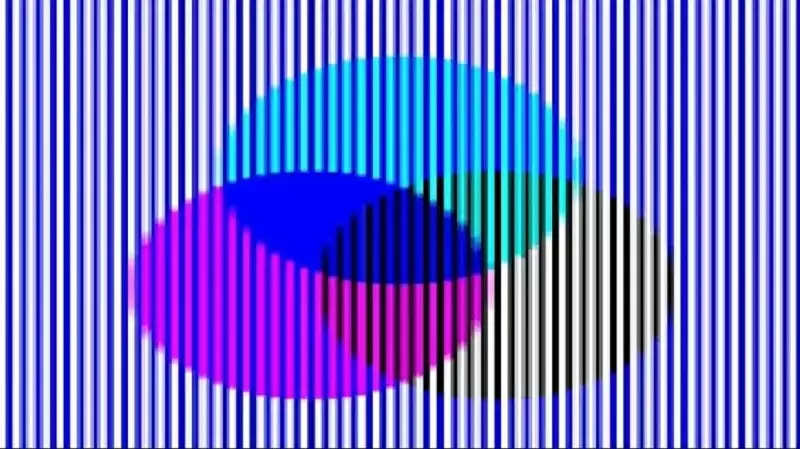 Optical Illusion IQ Test: Optical illusion makes us see something that is not real. But you hope your brain can lie to you too? The most important thing is that the mind will show what is not. Look at the optical illusion picture given below and tell if you too can see the yellow figure between different colors? The challenger has not given any time limit for this picture, but we give you 15 seconds. In this time you have to tell by looking at the picture. This picture has been shared by a social media user named Keelan leyser which is taken from the Tiktok video. 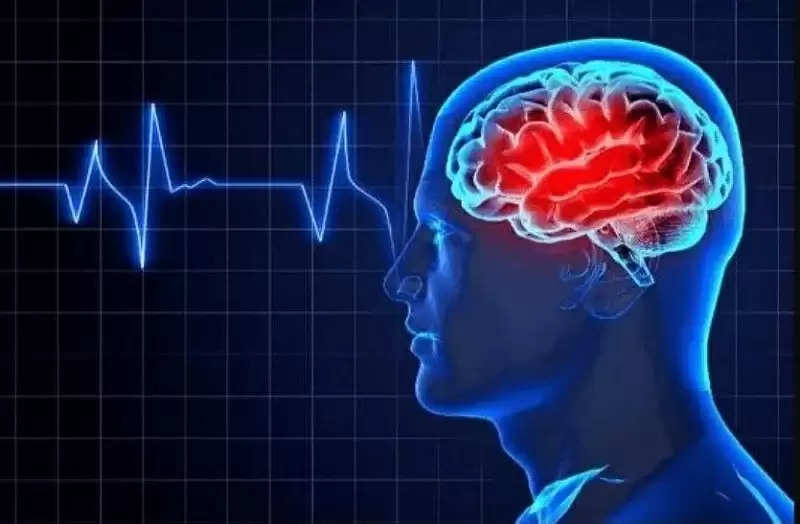 Overlapping circles are visible in this picture and long lines have been drawn in it. When one looks at this picture for the first time, one sees three circles which are violet, cyan, and yellow. Keelan leyser says that if someone is seeing yellow color then his eyes are being deceived.

Have you also seen the yellow circle in the picture? You may not know till today that your mind lies to you. All we can say is that everyone has wrong beliefs and your illusions will be broken today. He has clarified to people that the circle is black and white. He further said that if I do not believe it, then take a screenshot of the picture and zoom in. After this when you look at the picture, you will know whether your mind is lying to you or not.