Optical Illusion: Cat is hidden in the picture, only the dog is visible, let's find out... 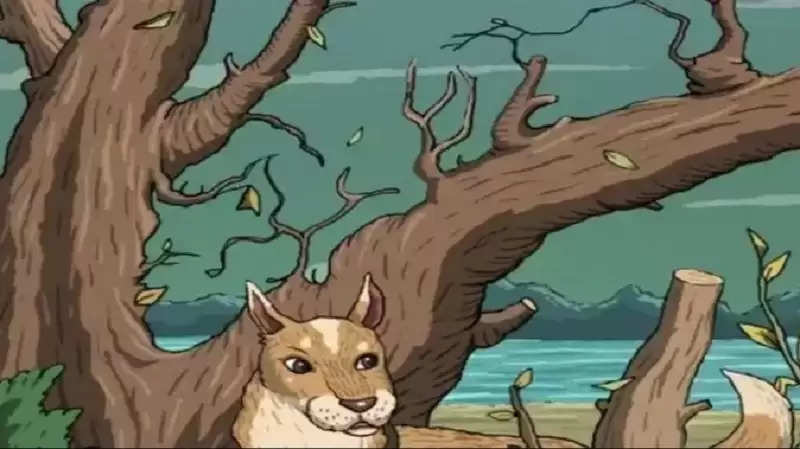 Optical Illusion Images: Many pictures of optical illusion go viral on social media. Most people get confused after seeing these pictures, but people like these photos very much. There is something stuck in these pictures, which people enjoy finding. People also show these pictures to their friends and ask them questions. 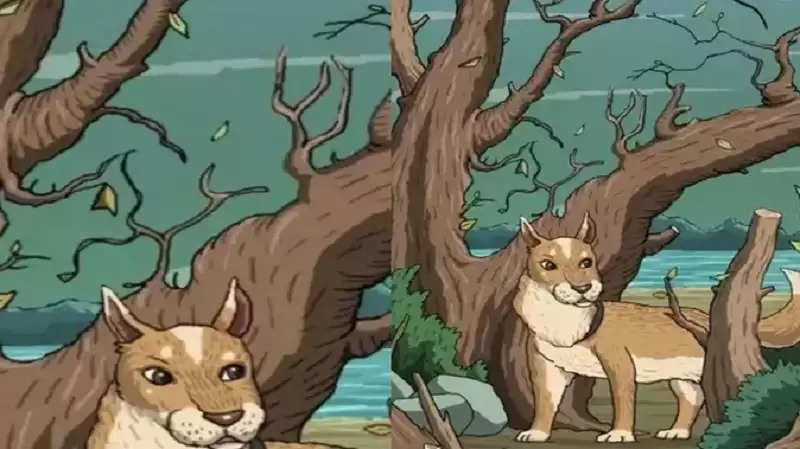 In this viral picture, a dog is seen and a tree is visible behind the dog, but you must be seeing only the dog. Apart from the dog in this photo, there is also a cat which you have to find. Most people only see a dog, but when you look closely, you can see a cat. 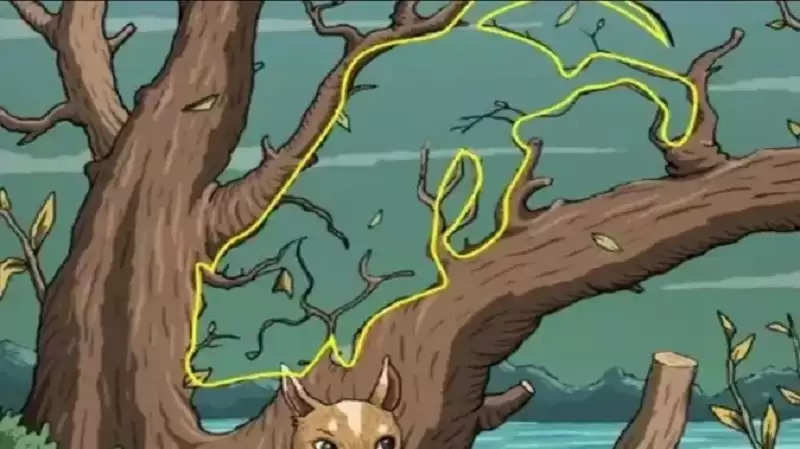 After seeing optical illusion pictures, our eyes get deceived. Most people's mind wanders after seeing these pictures. The dog is seen in this very normal-looking picture, but the cat is not visible.

You have 15 seconds to find the cat in this picture. If you find the cat at this time, you will be considered a genius. If you still haven't seen the cat, don't worry. We have brought a picture for you in which you can easily see the cat. The cat is visible just above the dog.