Optical Illusion: Can you spot the snake in the picture within eight seconds? The discoverer will be considered a genius... 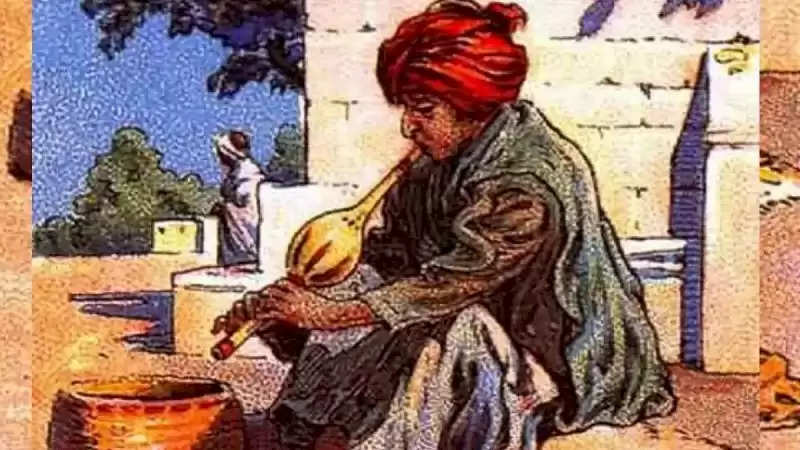 Viral Optical Illusion Brain Test: People love to play optical illusion games. In this type of game one has to find hidden objects in any optical illusion picture. In these pictures, things are hidden in such a way that even after trying a lot, good people fail to find the hidden thing in the picture. You have to find the snake hidden in the picture we have brought for you today. You have been given eight seconds to find this snake. 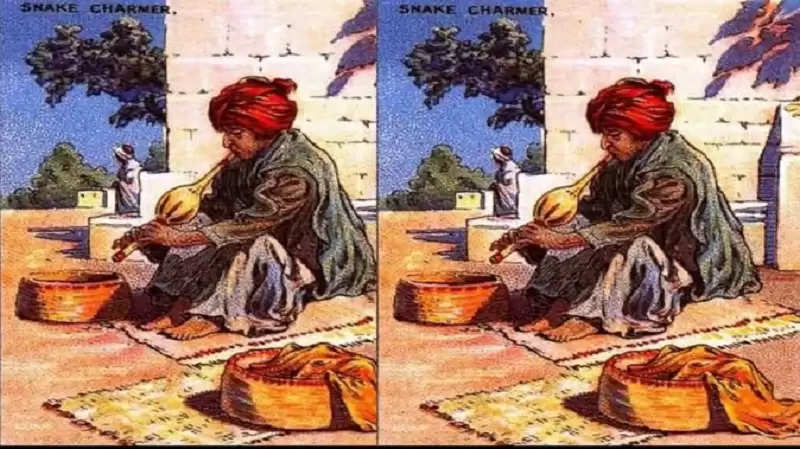 A house is visible in this picture viral on social media. Along with this, the snake charmer and a person are seen sitting. The snake charmer is playing with the bean and a basket containing two snakes is also seen near him. Now they also have a snake, which you have to find within eight seconds. If you want to prove yourself to be a genius, find and show the snake within eight seconds.

In such optical illusion pictures, things are in front of our eyes but are not visible. There is a similar case with this viral picture, after seeing which the mind of most people wandered. If you want to take someone's IQ level test, then this picture is perfect for that too. 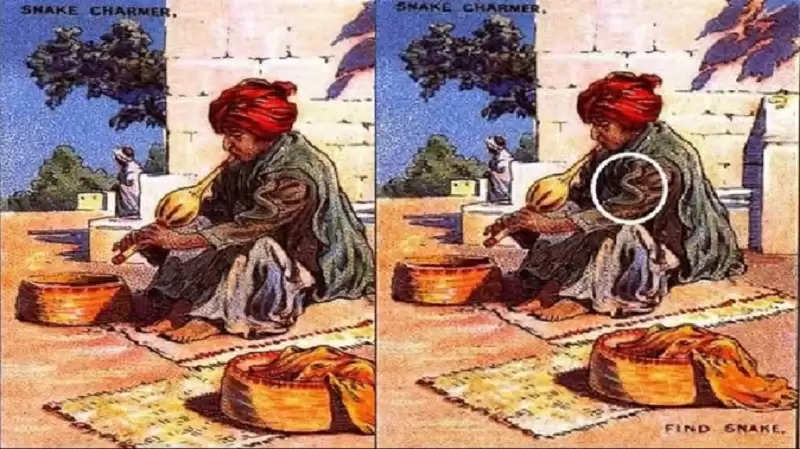 If you believe that you have a sharp mind, then within eight seconds find and show the snake in this picture. In this picture, the snake has been hidden in such a way that only sharp-minded people can easily find it. If you still haven't found the snake, don't worry. We have shared a picture in which you can easily see the snake.