Mysterious Temple: What is the secret of 99 lakh 99 thousand 999 gods statue of this temple, know why one statue is less than one crore 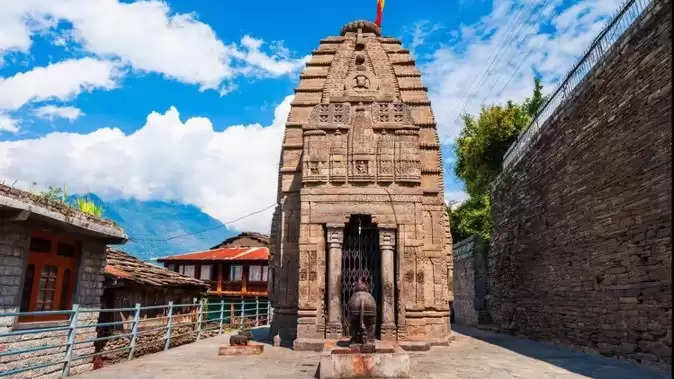 There are many mysterious temples in India whose mystery has not been uncovered to date. There is a temple where there is a total of 99 lakh 99 thousand 999 stone gods statues. Many scholars tried hard to solve the mystery of this temple, but they did not get success. The 99 lakh 99 thousand 999 gods-statue of this temple are a mystery. Who made these stone gods' statues? When and why were these statues made?

The biggest mystery is why less than one statue has been made in one crore. Many stories are told about these statues. There are many temples and gods-statue in India which are extremely mysterious. It is also included in these temples and gods-statue. There is a curiosity in the mind of the devotees who come here about this temple to know its secret. No one has been able to solve the mystery of this gods-statue yet. Let's know about this mysterious temple... 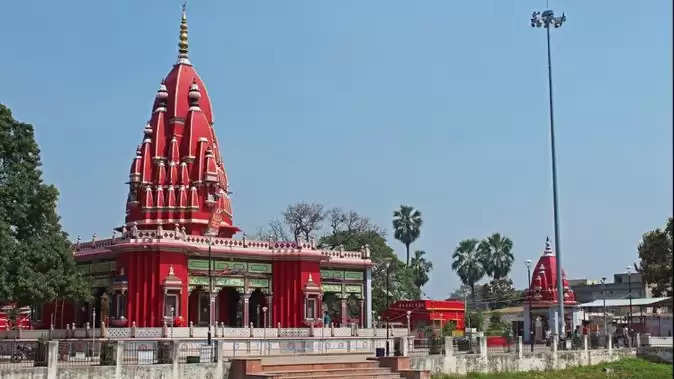 Photo: iStock
It is believed in this temple that once Lord Shiva was going somewhere with one crore deities. All the deities fell asleep. When Lord Shiva woke up in the morning, all the deities were still sleeping. Shiva Ji got angry and cursed and all the deities became stone. This is the reason for 99 lakh 99 thousand 999 gods-statue. 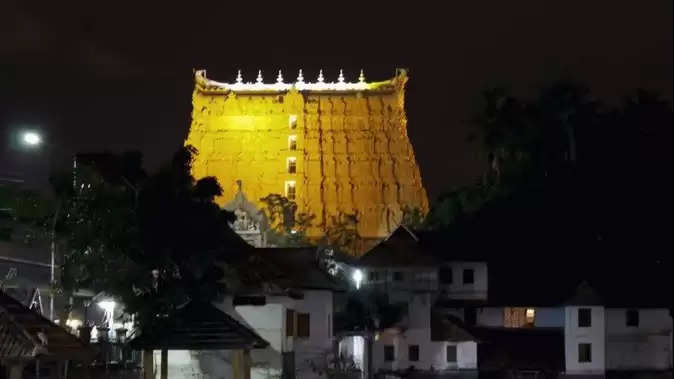 Another story is prevalent about this gods-statue. It is said that there was a craftsman named Kalu. He wanted to go to Mount Kailash with Lord Shankar and Mother Parvati. But it was impossible. Due to the insistence of the craftsman, Lord Shankar said that if you made a gods-statue of one crore gods and goddesses in one night, he would take you along. 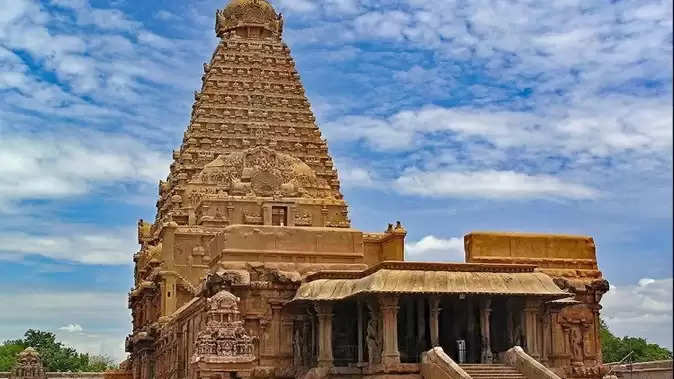 Photo: Pixabay
After this, the craftsmen made gods-statue fast all night, but one god's statue in one crore remained less. The reason for this is that Lord Shiva did not take the craftsman with him. It is said that because of this the name of this place is 'Unakoti'. 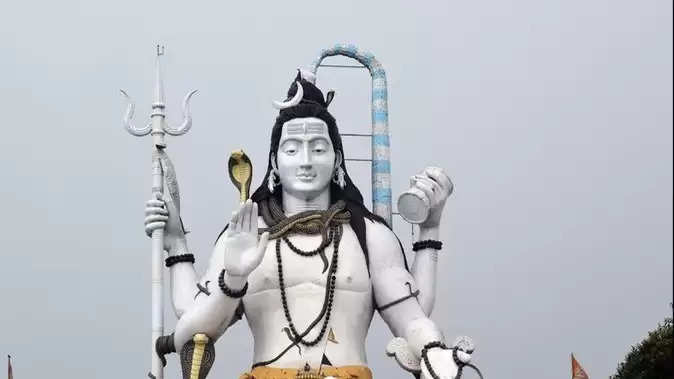 Photo: Pixabay
Unakoti Temple has located about 145 km from Agartala, the capital of Tripura. This temple is included of the largest mysterious temples in India.