Most Dangerous Dog Breeds: These are the five most dangerous dogs in the world, know about them...

Most Dangerous Dog Breeds: Dogs are considered to be man's best friend. Along with this, they are also very loyal to their owner. Dogs are very intelligent, but there are some species of dogs in the world that are extremely fearful and dangerous. On hearing of danger, he attacks the front. It is impossible to escape from their clutches. Today we are going to tell you about some such species of dogs. 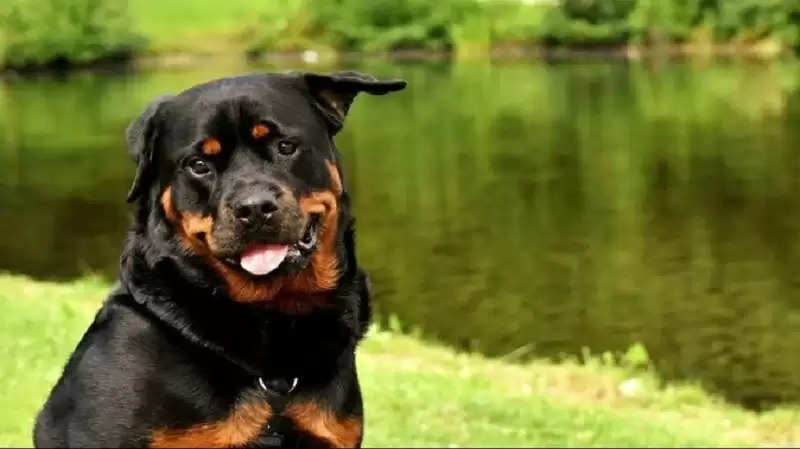 Rottweiler
The Rottweiler is one of the most dangerous dog species in the world. The body of this dog is stout and the jaws are very powerful. Dogs of this breed hate other dogs and strangers. Rottweilers attack anyone when they feel the slightest danger. If they sense that their owners are angry, they can be extremely dangerous. 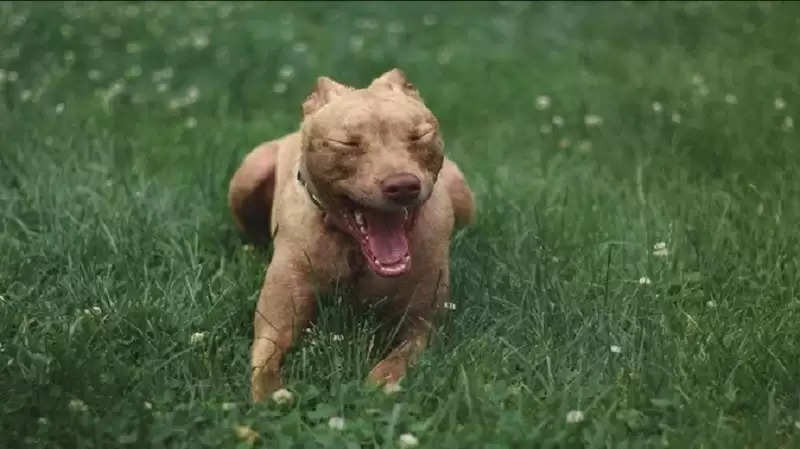 Pitt Bull
Pitbulls are also one of the most dangerous dogs in the world. Pitbull breed dogs are known for their aggressive attitude. These are very dangerous. It is not okay to trust dogs of this breed. However, they are believed to be loyal, friendly, and trusting with their owners. 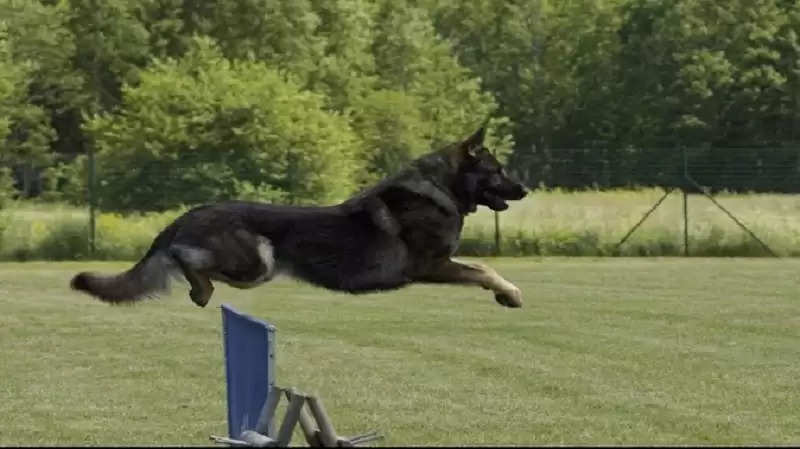 German shepherd
This dog species is from Germany. It is believed that most people like the German Shepherd. Dogs of this breed are known all over the world for their strength and fearlessness. German Shepherds are as dangerous as they are friendly. If they hear the slightest danger, they attack anyone. They are also very agile and fast. 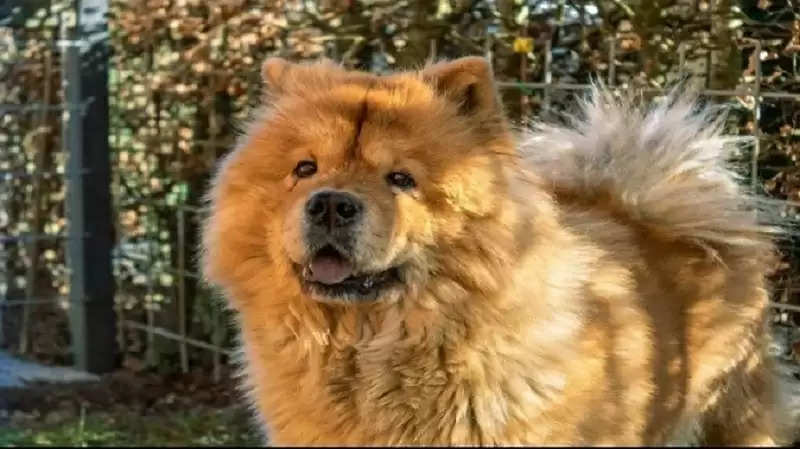 Chow Chow
Chow-Chow dogs found in China are very calm in appearance, but dogs of this breed are extremely dangerous. It is one of the most dangerous dogs in the world. No one can go near them without their consent, because they are the masters of their own will. 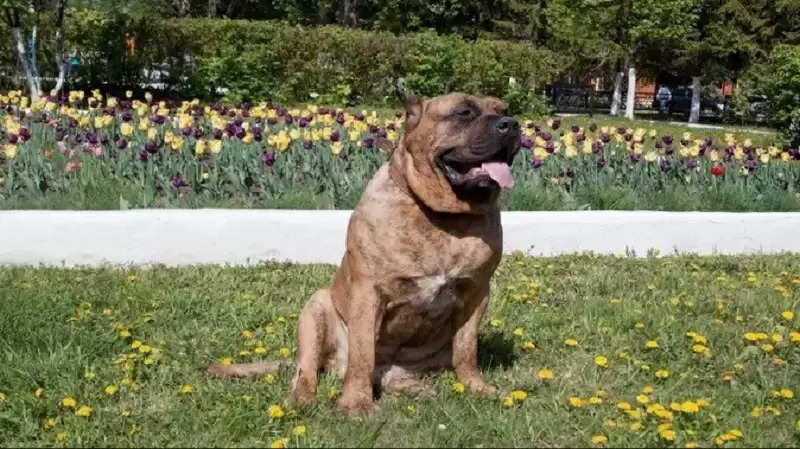 Presa Canario
The Presa Canario is also one of the most dangerous species of dogs in the world. The weight of dogs of this species found in Africa is equal to that of humans. It is up to 60 kilos. They are considered extremely dangerous. If it attacks someone, it is very difficult to escape.

Data based on internet and sites