Monkeys took the life of a four-month-old innocent! Snatched from the father's lap, threw him down from a four-storey building 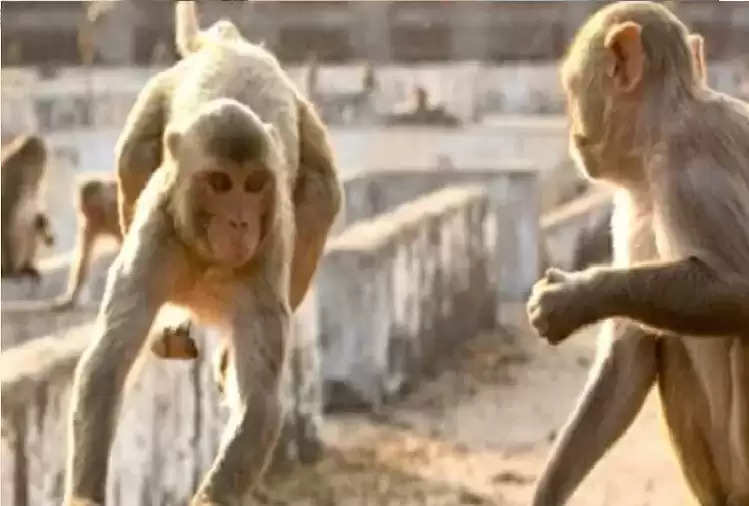 A heart-shaking incident has come to light in Bareilly district of Uttar Pradesh. In Dunka of Shahi police station area, monkeys snatched a four-month-old baby from the lap of a man. After snatching the child, the monkey threw the child. According to the information received, a young man named Instruction Upadhyay went for a walk on the terrace with the child due to the high heat of the night. Then suddenly a bunch of monkeys attacked them on the roof. To avoid the monkeys, he called the people of the house and the neighbors. Some monkeys clung to them and snatched the small child from their hand.

The monkey, who was running with the child, threw the child down from the roof of the three-storey building. The child died after falling under the roof. The victim's family says that when they started trying to save the child, other monkeys also attacked them.

According to the information received, Disha's wife Swati gave birth to a second son after seven years. The baby was not even named yet. The instructions say that the family members were trying to name the son with great pomp. But the happiness of the house turned into mourning. After the incident, the mother of the child is in a bad condition.

Let us tell you that even before this, many innocent people have died in this area due to dog attacks and monkey bites and throws. But the responsible people always do nothing except express regret. The local people allege that despite the complaint, the people of the administration do not listen. Anger is also being seen among the people after this incident.