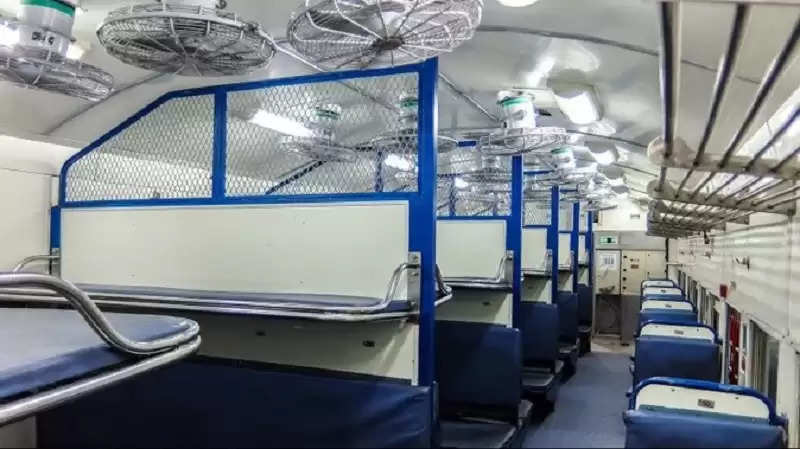 Indian Railway: Indian Railways is the fourth largest rail network in the world and the second largest in Asia. The total number of railway stations in the country is around 8000. Most of the people in India prefer to travel by train. Rail travel in India is cheap and comfortable, due to which the train is considered the lifeline of the country. 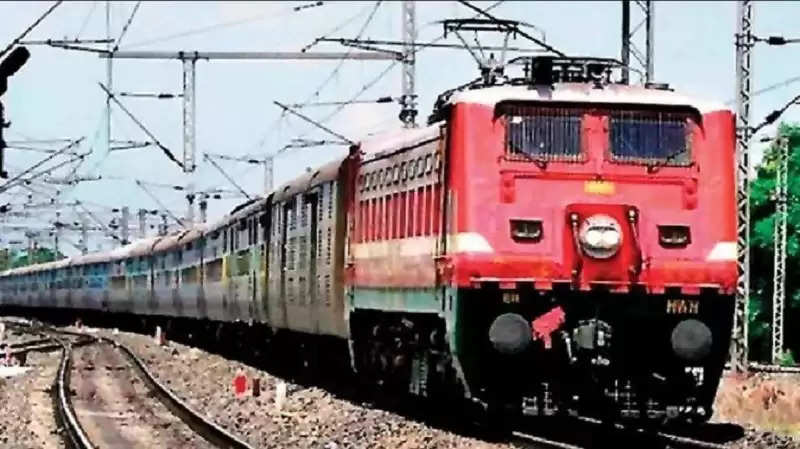 But even the train, which is considered to be the lifeline of the country, could not escape the terror of thieves. Thefts in trains were also very high earlier. Many times you must have heard that thieves used to steal many items including fans, and bulbs from the train. However, stealing from the train can lead to jail time for a long time. Now the railways have come up with such a trick to protect the fans from thieves, due to which no one can steal them. Let us know what is the way the Railways has taken out such a method.

Indian Railways has used new technology in trains to prevent theft cases. Engineers used such technology to train fans that cannot run in homes. These fans can be used only on trains and their air can only be taken on the train. 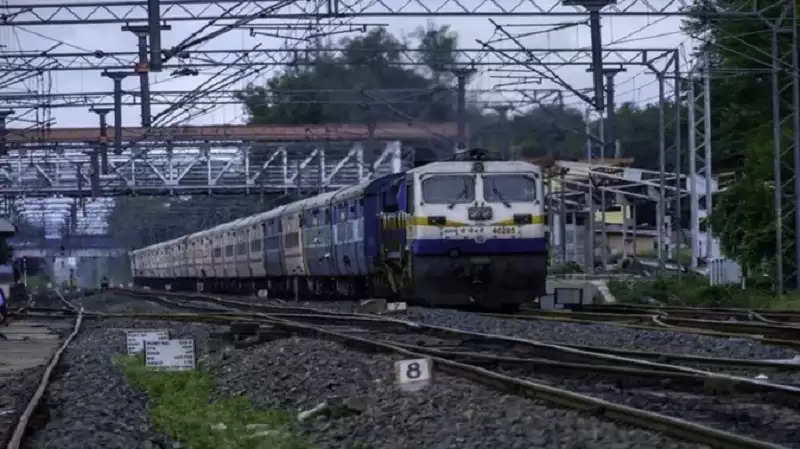 110 volts are used to make the fans installed in the train. So these fans run on DC only. DC power in homes does not exceed 5, 12, or 24 volts, due to which these fans cannot be used in the house.