In this village in India, the bride is given farewell from home in the dress of a widow, you will be surprised to know the reason 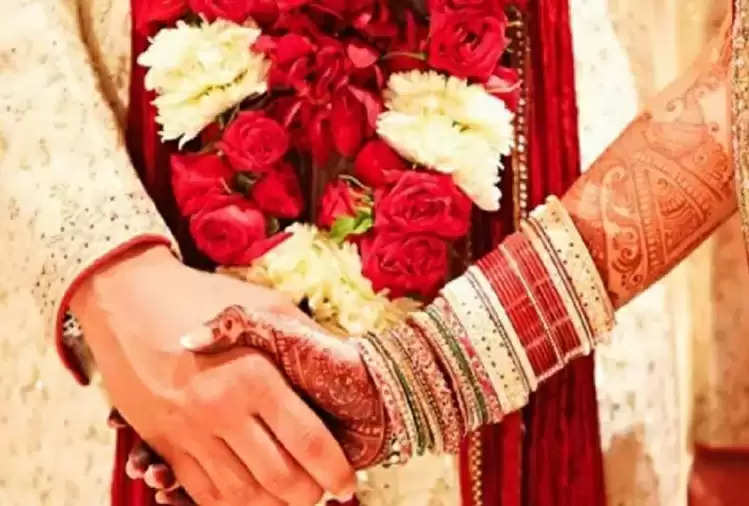 Many traditions and customs are followed in India. Some of them have no justification at present. During marriage in India, brides dress up in red pairs. The red color is considered to be the color of honey. While wearing white color on the occasion of marriage is considered inauspicious. 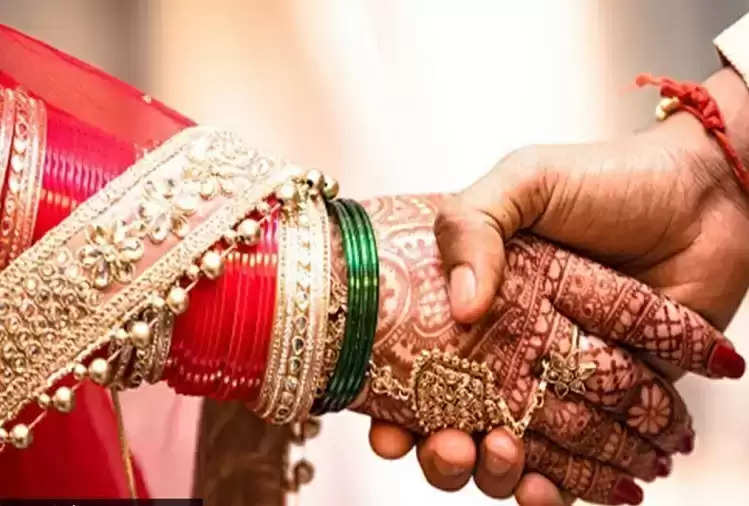 Today we are going to give information about a village in India where the bride is given farewell from home in the dress of a widow. Such a ritual is performed in Bhimdongri village of Mandla district of Madhya Pradesh. Hereafter marriage, the girl is sent off in white clothes. You will be surprised to know that every person involved in the marriage ceremony wears only white clothes. 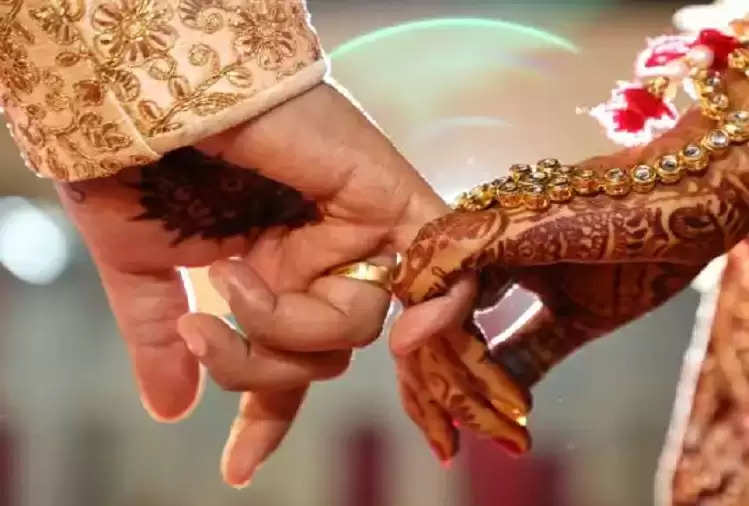 Gondi religion is followed by the tribal community of this village. White color is considered a symbol of peace in this religion. For this reason, the bride is sent off in white clothes.