Here the father sends off the bride by spitting on the head and breast, for this reason, this unique tradition is followed 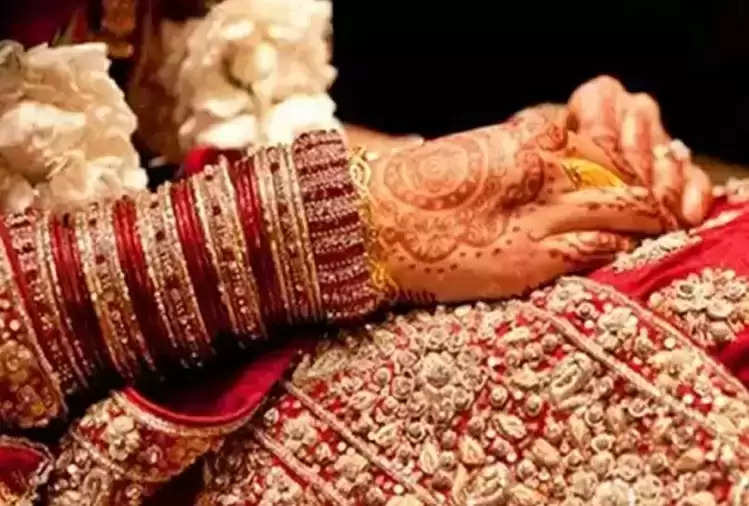 There are many types of old traditions followed by the people in the world. Some of which have no justification in today's time. Today we are going to give you information about such a tradition, knowing about which you will be surprised yourself. You will be surprised to know that in one place the bride is given a farewell by spitting on her. 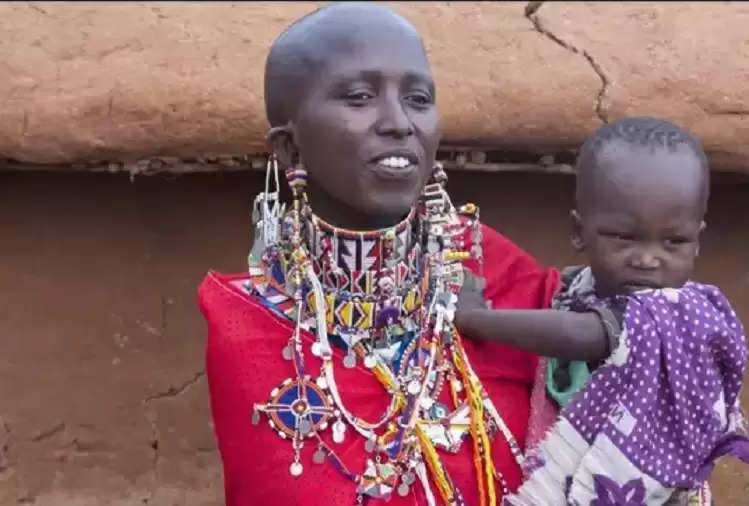 According to reports, this is done by the people of the Masai tribe living in Kenya and Tanzania. At the time of farewell in this caste, the father spits on the bride's head and breast. It is considered a blessing from father to daughter. This tradition is followed in this tribe for centuries. 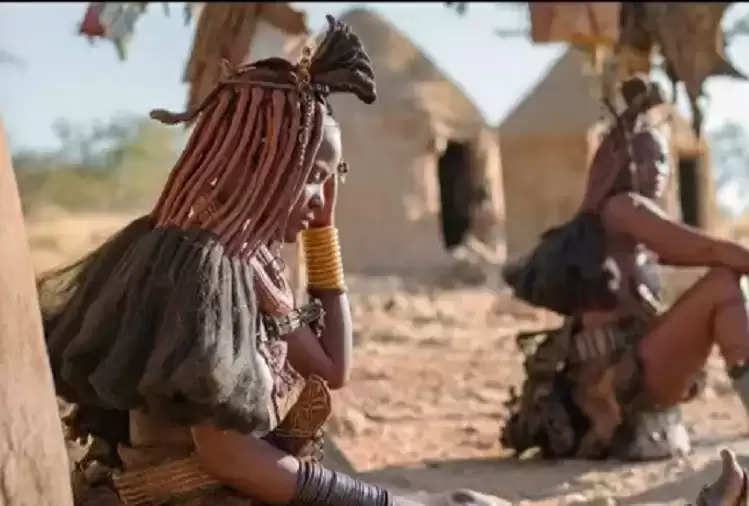 In the Masai tribe, this tradition is considered a way of expressing the love of the father. The daughter also considers her father's spitting as a blessing at the time of her farewell. You will be even more surprised to know that in this tribe, the bride's head is shaved after marriage.