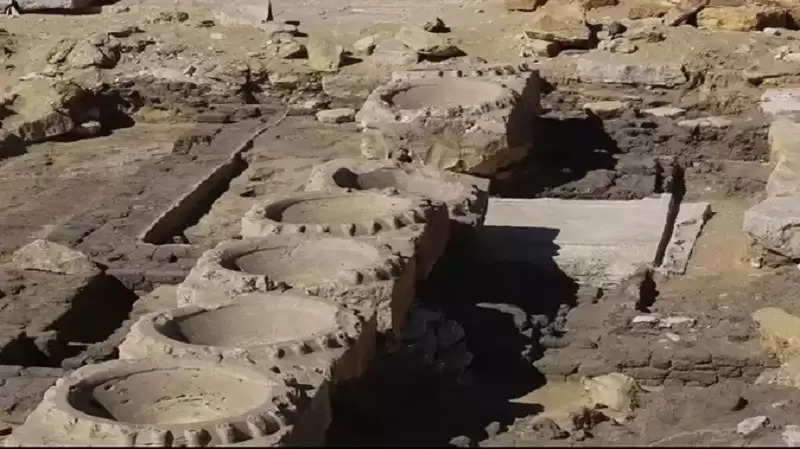 Egypt Sun Temple: There are many such mysteries in the world from which the curtain has not been revealed yet. Through research, scientists are trying to unravel these mysteries. During this, new information keeps coming out every day. Now meanwhile, a 4500-year-old Sun Temple has been found in Egypt, which has been confirmed by archaeologists. It is being told that this sun temple is made of clay which is one of the lost sun temples of the fifth dynasty of Egypt. Egypt was ruled by the Fifth Dynasty from 2465 to 2323 BC. 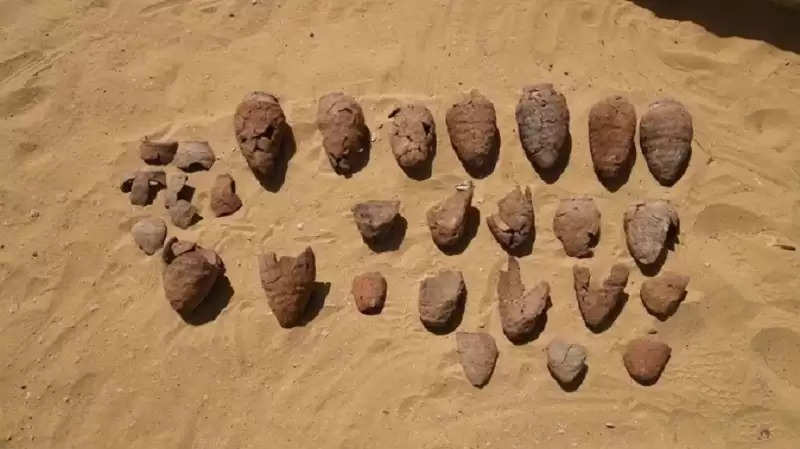 Archaeologists have discovered this temple to the south of Cahir, the capital of Egypt. This sun temple is found under the temple of King Nussere in Abu Sar. The Egyptian Ministry of Antiquities and Tourism has given information about this discovery. Regarding this wonderful discovery, it has been said by the ministry that this temple has been found in the north of Abu Sar.

The ministry has said that the findings accompanying this discovery suggest that it may be one of the lost four Sun Temples of the Fifth Dynasty. Information about these temples is available only from historical sources. However, he has not been found yet. The Egyptian Ministry of Antiquities and Tourism says that the sixth ruler of the Fifth Dynasty destroyed a part of the building to get his temple built. Along with the Sun Temple, many such things have been found which will help in further research. 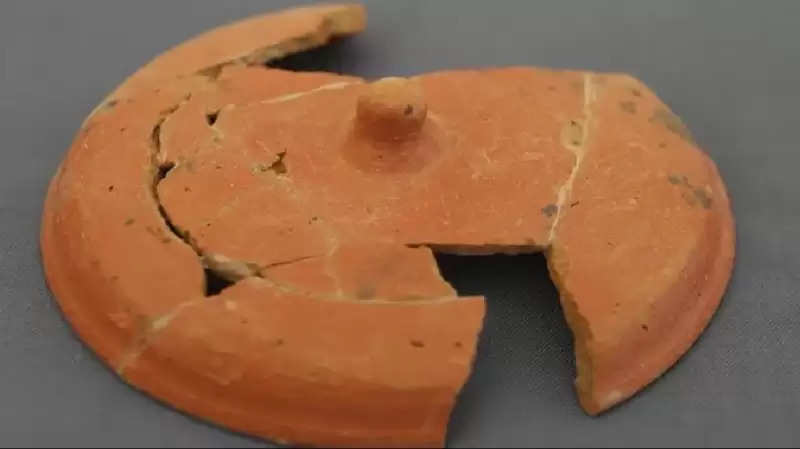 Archaeologists first discovered the Sun Temple in the 19th century. After this, such a discovery has been made which is considered very important. It is said that there were six or seven such temples in Egypt. Of these, only two have been discovered so far.