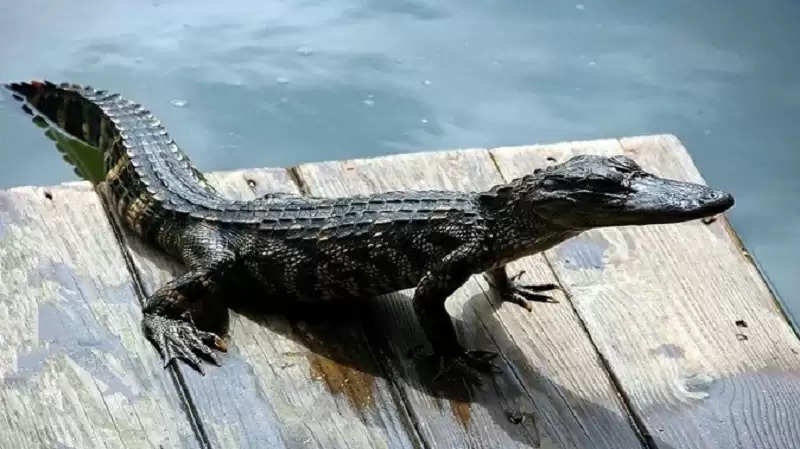 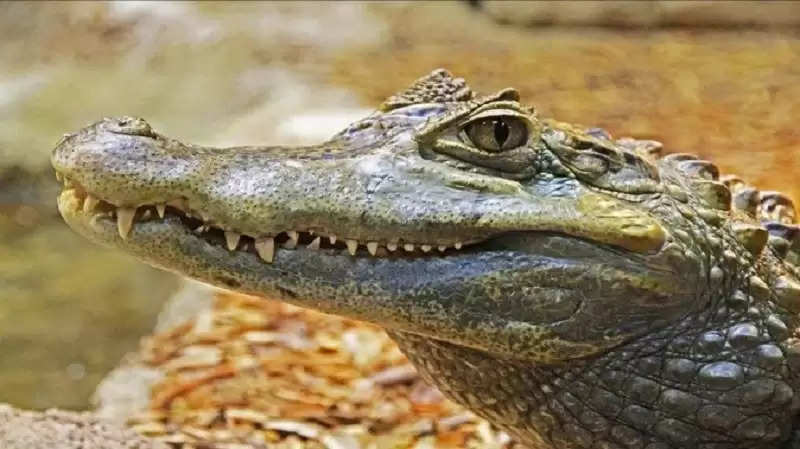 Research on crocodile tears
Scientists have researched tears from humans to animals, in which many things have come to the fore. In this research, it has been found that everyone's tears contain only the same kind of chemical which comes out of the tear duct. He has told that tears come out of a special gland that contains minerals and proteins.

If we talk about crocodile tears, then in 2006, neurologist D Malcolm Shaner and zoologist Kent A Vliet studied American alligators. He gave food to the crocodile in a dry place and while eating, tears started coming out of his eyes. During this, bubbles and tears started coming out of his eyes. The results of this study were published in BioScience, in which it was told that crocodiles shed tears from their eyes while eating and this is not due to any emotion. 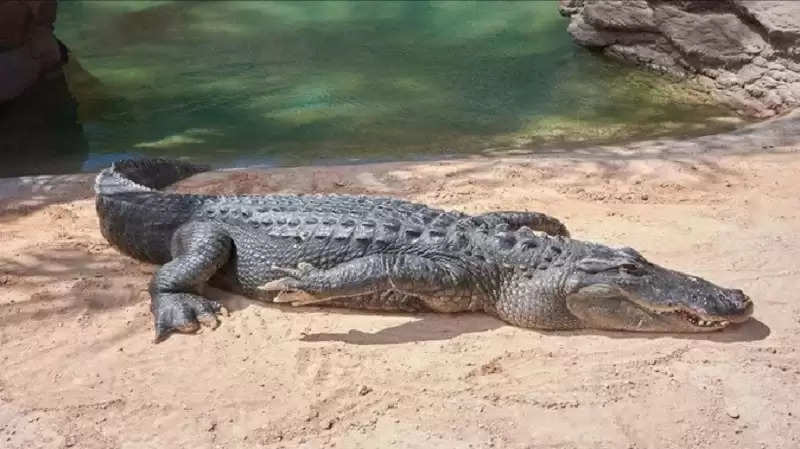