Chickens eat cannabis in this country, you will be surprised to know the reason 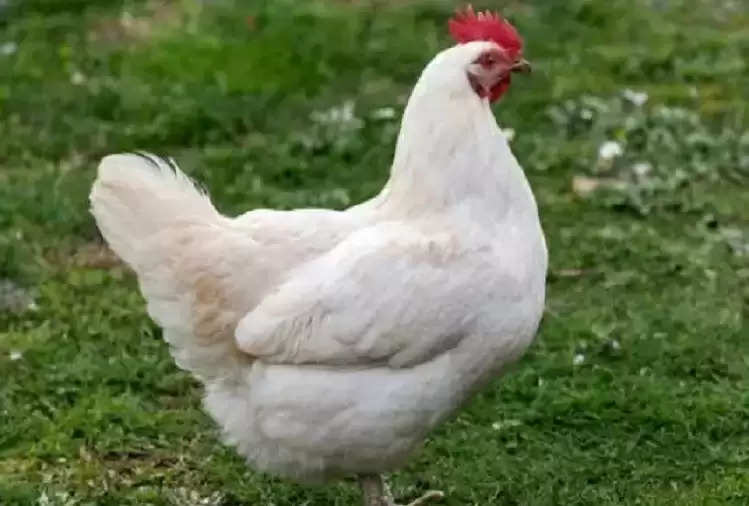 Cannabis used for intoxication is banned in many countries of the world, but you will be surprised to know that in one country, farmers feed cannabis to their domesticated chickens. 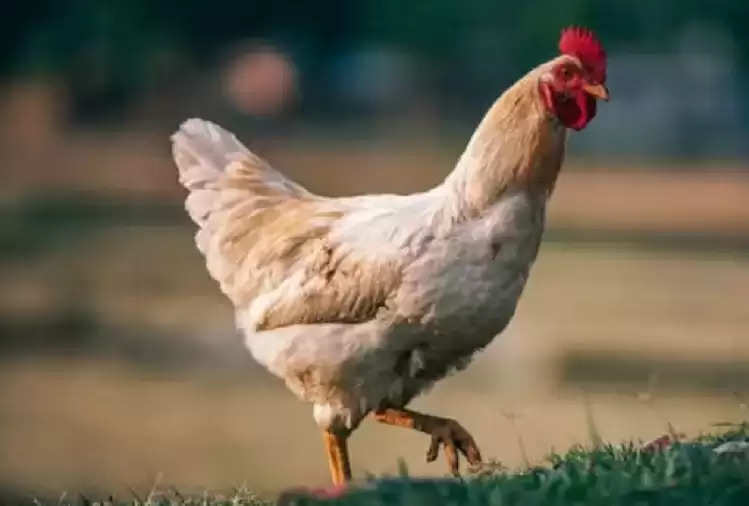 You will be surprised to know about the reason behind this. Farmers at a poultry farm feed cannabis to their chickens in the city of Lampang in the north of Thailand. He is doing this on the advice of scientists.

According to reports, on the advice of scientists from the Agriculture Department of Chiang Mai University, farmers here are feeding cannabis to their chickens.

According to the report published in Nation Thailand, farmers here are giving cannabis diet to their chickens under PPP due to a disease called avian bronchitis. 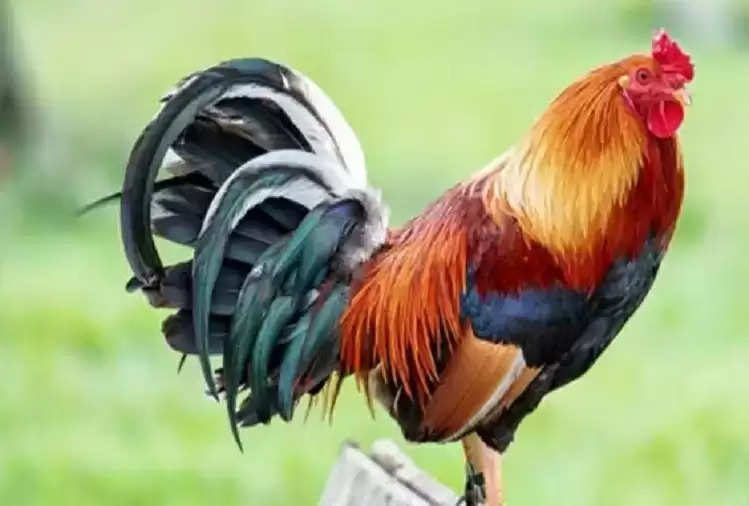