Black Sand Beach: This ocean kills humans by dragging them into the water, know the details ... 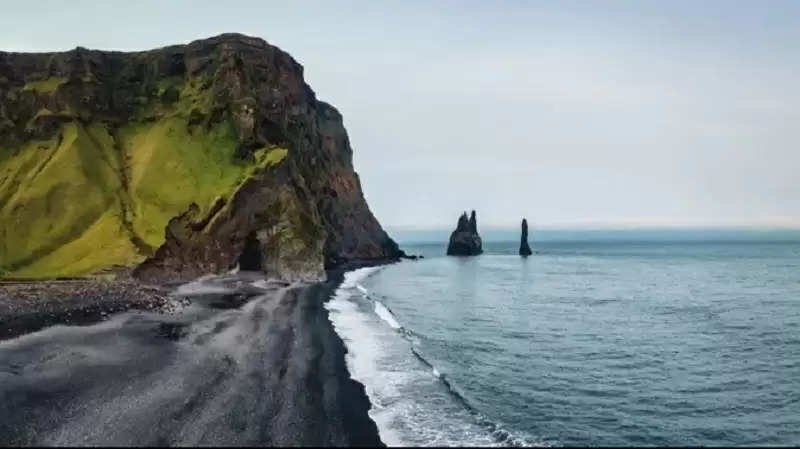 Black Sand Beach: Many beaches in the world are known for their beauty. These include Iceland's Black Sand Beach which attracts tourists on its side. But it becomes lethal by the force of geology and the ocean. We are talking about Reynisfjara Beach. Black sand and strong waves make people coming to Iceland crazy. But the beauty of this beach is said to be dangerous because many people have lost their lives due to the sneaker waves rising here. Sneaker waves drag people into the sea with them. Given the danger, the local administration is preparing a plan to secure this place. Thousands of people arrive every year to see this beach. Let's know some interesting things about it...

According to a report, powerful waves formed by the power of small waves are called sneaker waves. This may be due to ocean currents or the role of underground rocks behind the pulling force of the waves at Renisfjara Beach. Sneaker waves are extremely powerful compared to other waves at Renisfjara Beach, which go far and can drag a person into the sea. 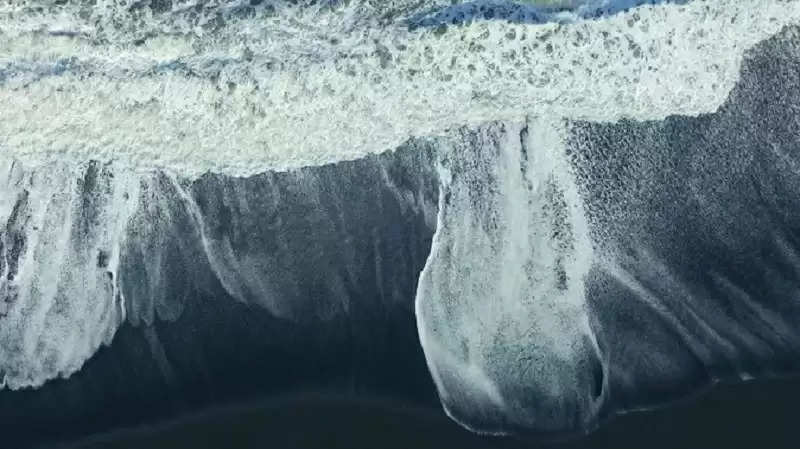 Know why death happens
If a person is hit by a sneaker wave, it is extremely difficult to come back. The temperature of the water would have been close to the freezing level, which immediately leads to hypothermia, which leads to the death of humans. Now the debate has intensified on whether the beach should be closed or more safety standards should be implemented. There are boards warning people about the danger of waves at Rainisfjara Beach. But after the recent death, the authorities are thinking about more security. Lights will be installed on sidewalks and boards in parking areas by the Icelandic Road Administration. A camera will also be installed for surveillance.