Bizzare News: This is the most favorite place of aliens on Earth, UFOs have landed 1.5 million times so far... 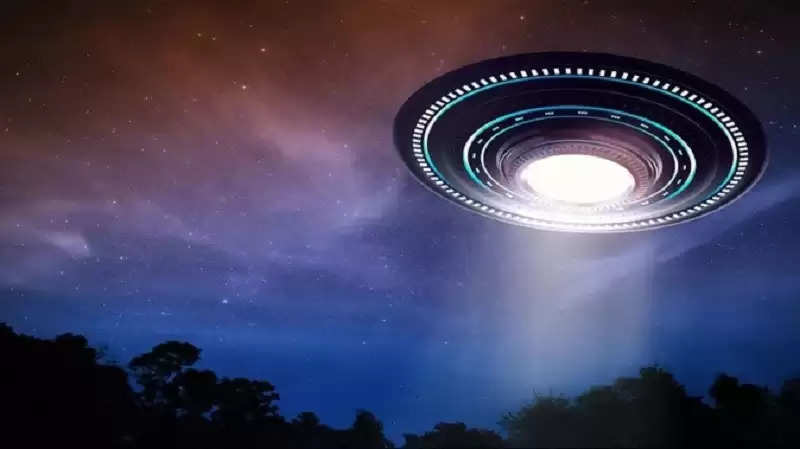 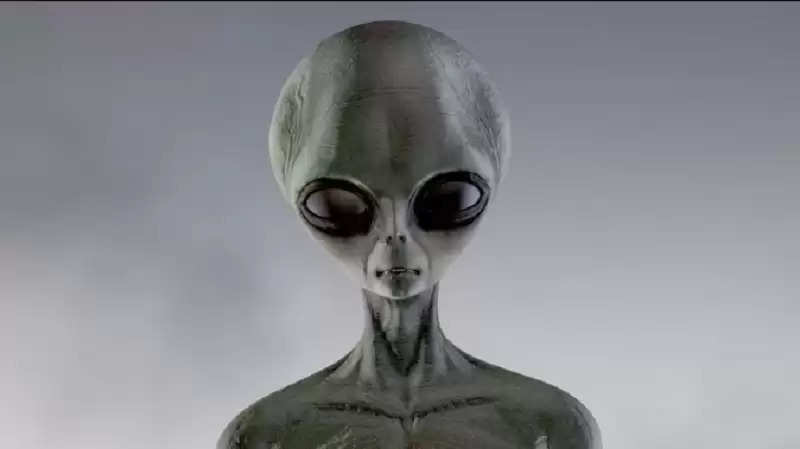 While making a shocking disclosure, experts have told which place on earth the aliens like the most. They say that aliens visit this place the most. Experts have claimed in the new theory that due to the most visited place at this place, the favorite place of aliens has been told. Experts have described a place located in America as Alien's favorite place. He claims that aliens like Washington the most and he has claimed to have seen more than one and a half million UFOs here. This claim has been made based on data recorded since 1974. This figure is recorded in the register of the National UFO Reporting Center. 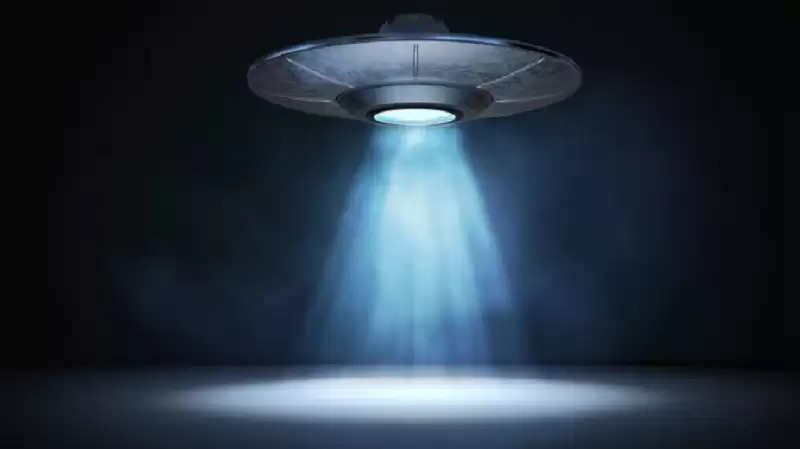 Out of 100,000 people in Washington, 88 people have claimed to have seen aliens. According to recorded records, more than one and a half million UFOs have landed here, based on which experts have described Washington as the favorite place of aliens. On studying the data, it has been found that there is more movement of aliens in July. The claims of UFOs and aliens seen in America are registered based on which the most aliens have been seen in July. Most of the incidents of seeing aliens have happened in Washington.