Bizzare News: There is more than one crore annual package of scavengers here, know full details... 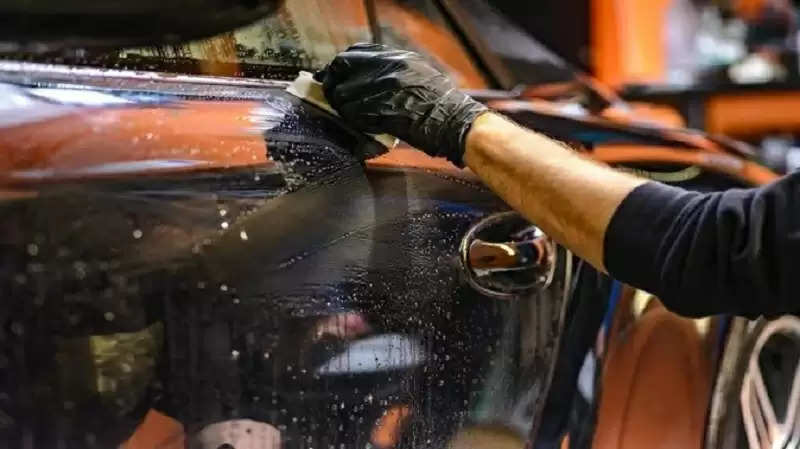 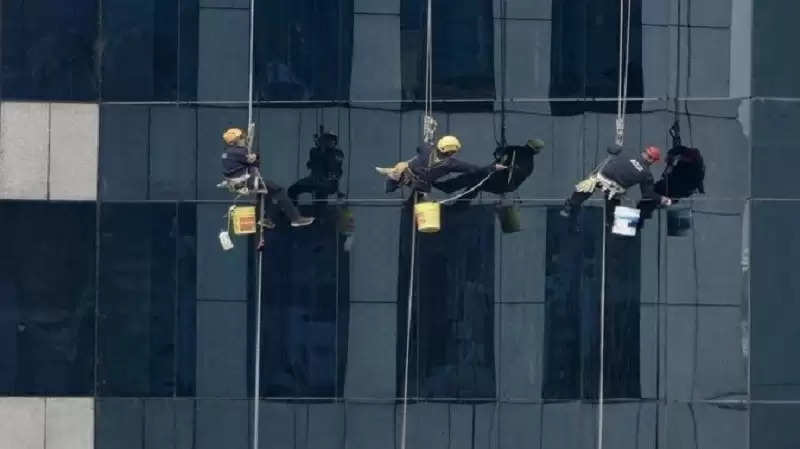 There is so much demand for sanitation workers in Australia that they are getting more salaries than doctor-engineers. Companies are increasing the salary of sweepers by the hour. Because of this, his salary is reaching up to one crore. The sweepers are getting an average salary of Rs 8 lakh per month. The most surprising thing is that despite this, the sanitation workers have become. Companies are ready to pay salaries up to one crore annually.

According to a media report, Joe Wes, managing director of Sydney-based cleaning company Absolute Domestics, says that people are not able to get cleaning due to which their salary has to be increased. The company has increased the salary of Safai Karamcharis to Rs 3600/hour. There has been a shortage of sanitation workers in Australia since 2021. A year ago companies used to give them Rs 2700/hour. Now the companies are ready to give 3500-3600 rupees to the cleaning workers. After paying so much salary, scavengers are not available. 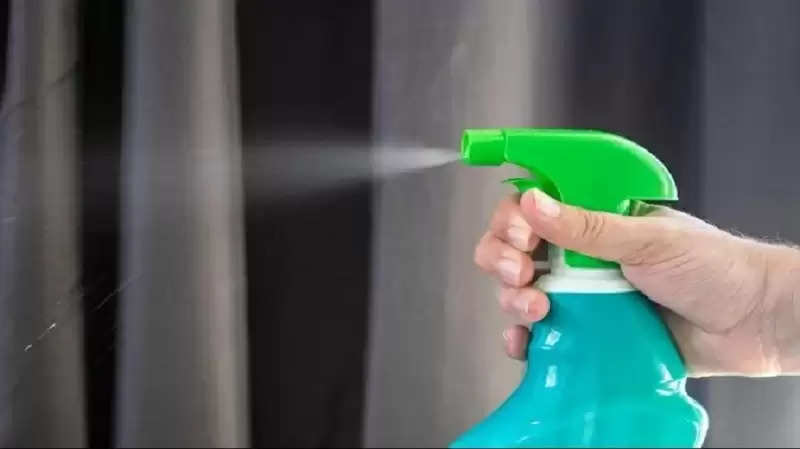 Many companies in Australia are troubled by not getting cleaners. Some companies have offered a salary of more than Rs 4700 per hour, but even after this, the sweepers are not getting it. We are ready to pay up to Rs 82 lakh annually to the sweepers for cleaning windows and gutters. Britain also had a shortage of staff. There, only Rs 65 lakh was being given annually for plucking cabbage. So there is a huge shortage of employment in many countries.