Bizarre: After all, how is the identification done between a woman and a eunuch at the time of birth? 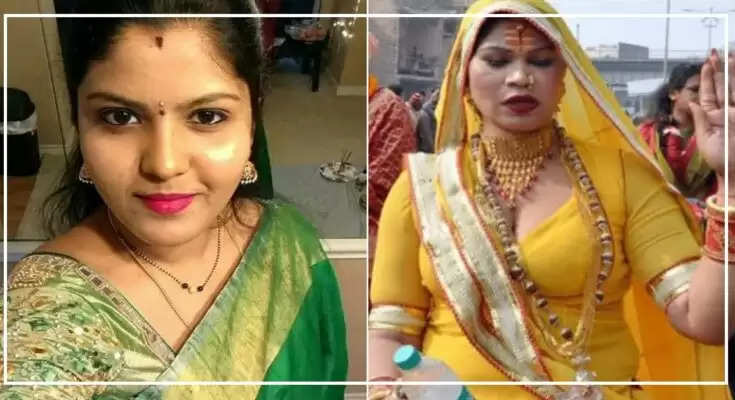 How to know if your child is a eunuch?

Kinnar, which is such an identity in Indian society, is seen only from the point of view of Dua and Baddua. Transgender and third gender is also known as transgender. Let us tell you that the history of eunuchs in India is very old. Even during the time of the Mughals, eunuchs were kept to look after the queens. 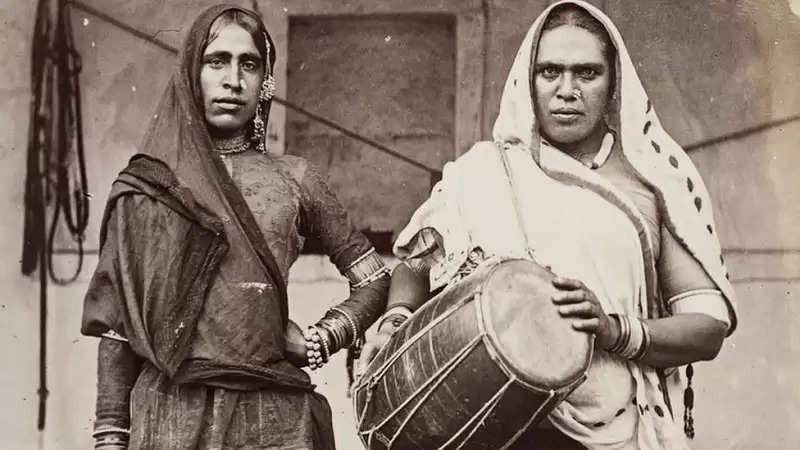 But friends, have you ever thought that after all, how the eunuch is identified at the time of birth. If you also want to get the answer to this question, then read this article till the end.

The life of eunuchs is very different in Asian countries like India, Pakistan, and Bangladesh. It is a bit difficult for a common man to understand the depth of his life. Here, eunuchs take the form of women and roam in groups from one place to another. And on the occasion of marriage, told in the house of a common man, he prays to them.

Friends, let us tell you that eunuchs are everywhere in the world, they are in every country but they live a different life from Asia. In other countries, he lives like a common man and also adopts children. So that he can continue his lineage. On the other hand, in India, as soon as they cross a stage of age, eunuchs are identified and included in their groups.

By the way, it is very difficult to tell by looking at a child whether he is a eunuch or not. But as their body parts do not develop over time, it is confirmed whether they are eunuchs or not.

Let us tell you that there are also two types of eunuchs. One that men are eunuchs. Those whose organs are not fully developed. And other women are eunuchs. Female eunuchs also do not have the working style of the menstrual cycle. Therefore they are unable to give birth to children also.