Bizarre! A sheep was sentenced to three years in jail for killing a woman! 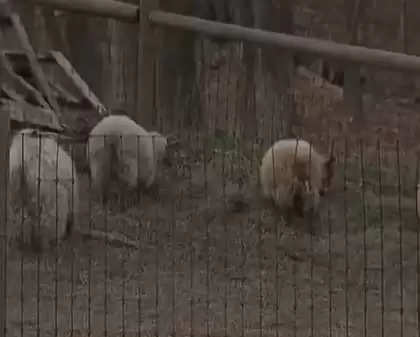 In a bizarre incident, a sheep has been sentenced to three years in prison after being found guilty of killing a woman in South Sudan, Africa. According to reports, Ram was taken into police custody earlier this month in South Sudan after he attacked 45-year-old Adhieu Chaping. Adhieu's ribs were broken because Ram had beheaded him several times. He succumbed to the injuries and died immediately. 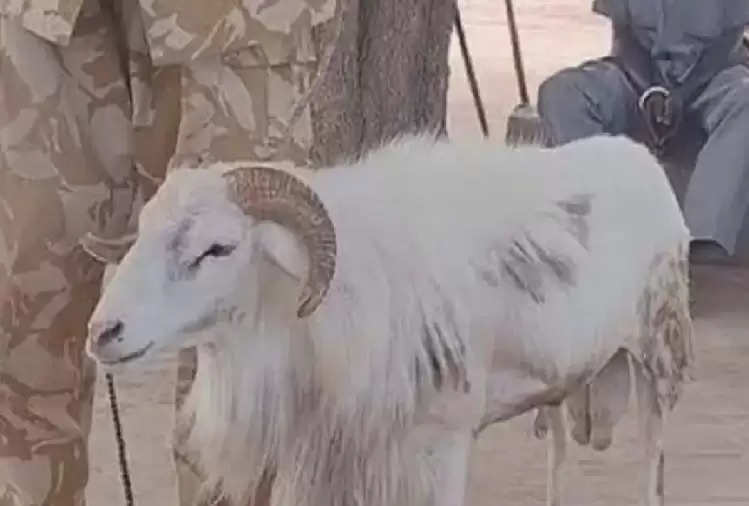 Major Elijah Mabor told Sudan's Eye Radio that the woman died soon after the ram repeatedly attacked her ribs. He also said that Ram was apprehended and is currently in custody at a police station in Maleng Agok Payam.

Major Mabor further explained, "The owner is innocent and Ram is the one who committed the crime, so it should be arrested, then later the matter will be sent to the customary court where the matter can be handled amicably." "

The sheep will now spend the next three years in a military camp at the Eduel County Headquarters in Lek State, Sudan. The local court has ruled that Ram's owner Duoni Manyang Dhal will also have to hand over five cows to the victim's family. 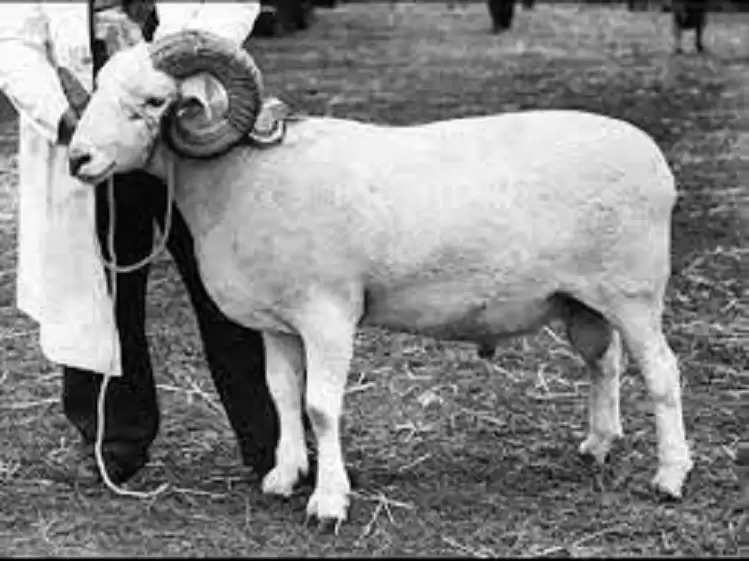