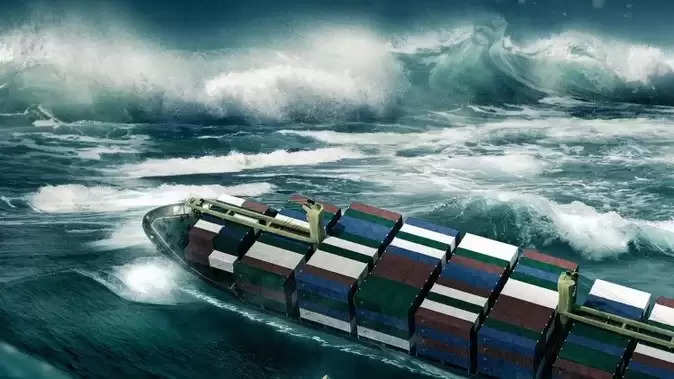 Bermuda Triangle: The Bermuda Triangle has long remained a mystery. Even after many research, scientists have not been able to find out its secret. Meanwhile, many ships and aircraft have mysteriously disappeared within it. This place is the Overseas Territory of Britain located in the North Atlantic Ocean. It is located on the east coast of the United States, just 1770 kilometers from Miami (Florida) and 1350 kilometers (840 mi) south of Halifax, Nova Scotia, (Canada). Now meanwhile, a scientist has claimed that he has solved the mystery of the Bermuda Triangle. The name of this Australian scientist is Karl Kruzelnik. He says many planes and ships have disappeared in the water. But there is no evidence of how he went missing. Let us know what the scientist has said in his revelations about the Bermuda Triangle? 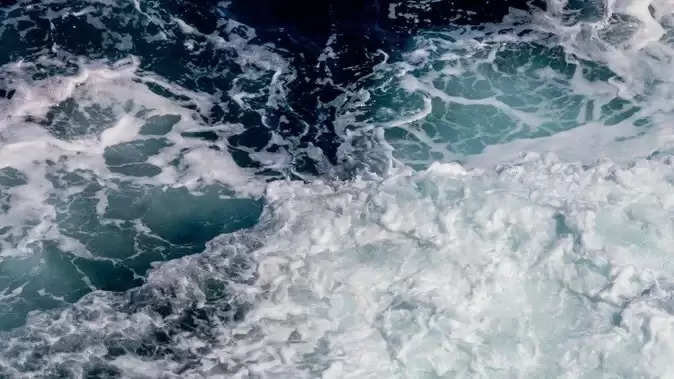 An Australian scientist has said the disappearance of planes and ships has nothing to do with the alien base or the lost city of Atlantis. They say that a large number of ships and planes have gone missing in the Bermuda Triangle due to human errors and bad weather. He says that there is nothing more than this. The Bermuda Triangle is also known as the Devil's Triangle. It is a busy area of ​​700,000 square kilometers in the sea, due to which accidents happen more here. The scientist says that due to the Bermuda Triangle being near the equator and being close to America, there is more traffic here. 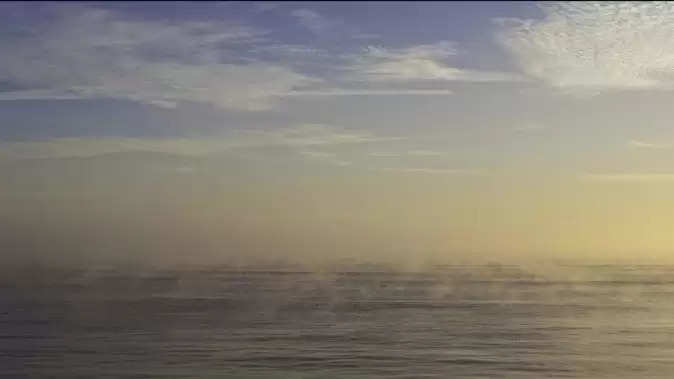 Australian scientist Karl Kruzelnik has cited data from the US Coast Guard and Lloyd's of London to substantiate his claim. They say that according to their figures, the Bermuda Triangle has the same percentage of plane crashes anywhere in the world. He also unraveled the mystery behind the loss of five missing Flight 19 aircraft. It was only after these ships disappeared that the Bermuda Triangle began to be called mysterious. He said that the reality is that the waves rising up to 15 meters high had a deep impact on the planes.