A city floating on the water will be built in this country, so many billion rupees will be spent 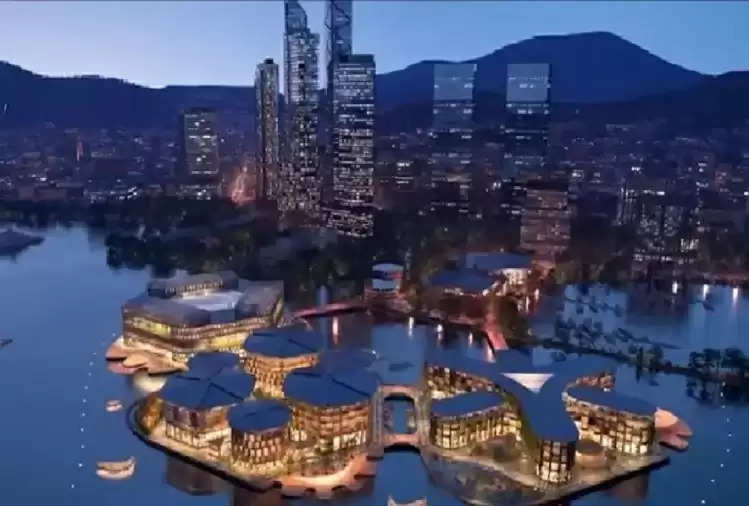 You must have dreamed of a city floating on water, but now this dream seems to be coming true. You will be surprised to know that a city in the world is now going to be a floating city on water. It is going to be built in Busan city of South Korea, which will be no less than a wonder. 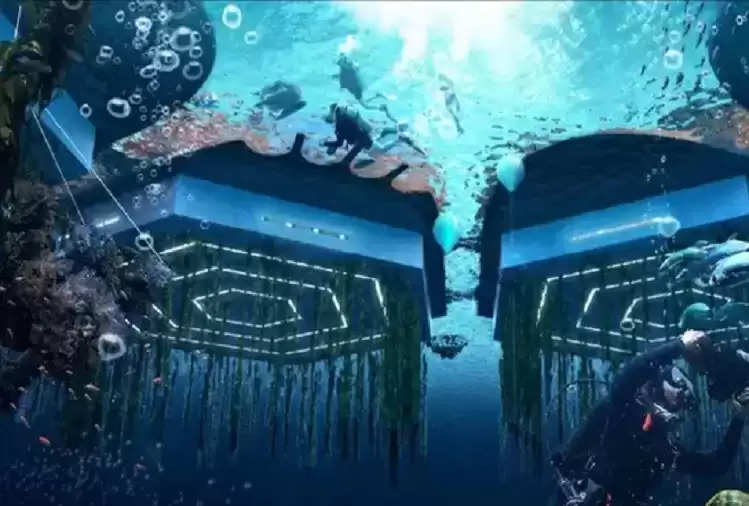 According to reports, the world's first floating city is being prototyped with the support of the United Nations. Last year, this project named Hrstashwarridha was announced. Now pictures of the new design of this city have come to the fore. It can be seen that the interconnected platforms are spread over an area of ​​15.5 acres. 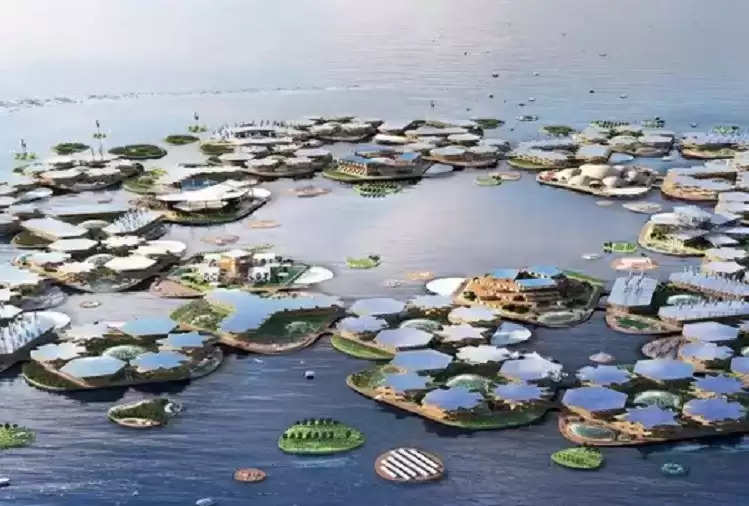 12000 people can be inhabited in this unique city of South Korea. It is believed that more than 15 billion rupees will be spent to build this city. According to the news, the construction of this floating city in the world will be completed by the year 2025. This is a good step for those people whose existence has been threatened due to rising sea level.