This SUV from Mahindra created panic, got more than 75 thousand bookings in a year Mahindra Thar Gets 75000 Thousand Booking Mahindra Thar, the country's leading automaker, has received 75,000 bookings within a year since the launch of the second generation model of its popular off-roader SUV Thar.

Mahindra officially launched its popular off-roader Thar a year ago with the generation update and in the last 12 months, the company has received over 75,000 bookings. The new generation Mahindra Thar has received several significant updates which include a petrol engine, automatic transmission, new styling updates on the exteriors, and a more connected and upmarket cabin. 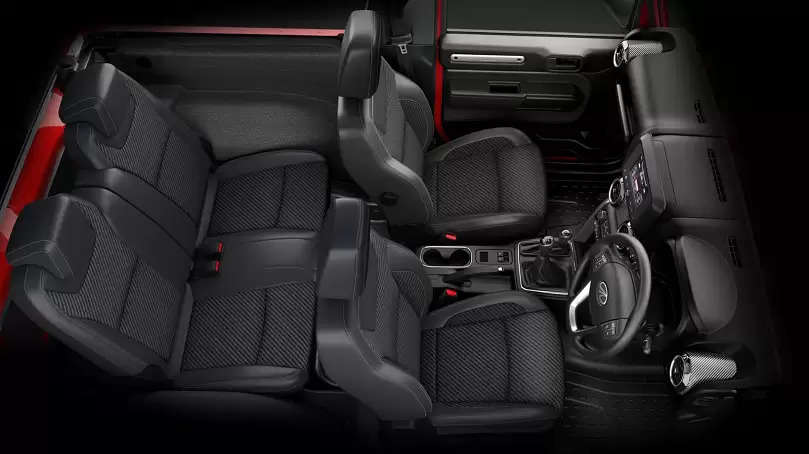 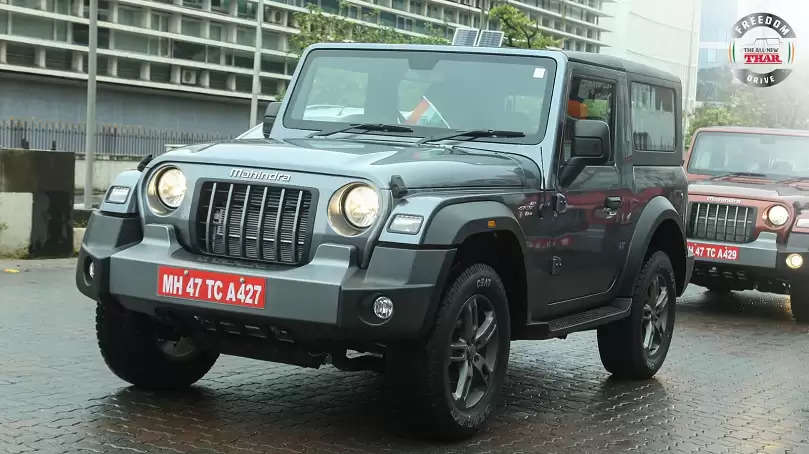 The second-generation Thar was launched by the company on 2 October 2020 with much fanfare. At launch, the Thar AX variant was priced starting at Rs 9.8 lakh and the luxury-fully feature-loaded variant LX starting at Rs 12.49 lakh. Interestingly, the first unit of Thar was auctioned for Rs 1.10 crore, the proceeds from which were donated to charity. 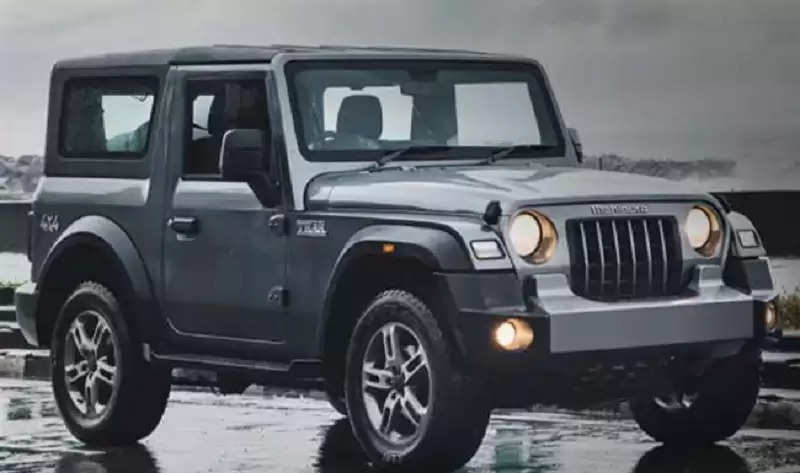 Mahindra Thar has received an overwhelming response from customers since its launch, due to which Mahindra recently increased production capacity, even though the waiting period for some of the more popular variants has been extended by several months. Thar 2020 is offered with BS6-standard engine options. This includes the new 2.0-liter mStallion150 petrol engine as well as the dependable 2.2-liter mHawk diesel unit. The petrol engine provides 150 bhp power and 300 Nm torque. The diesel unit is capable of producing 130 Bhp of power and 300 Nm of torque.

Talking about the transmission options, apart from the six-speed manual gearbox, it also gets a six-speed automatic unit. Thar 2020 is offered with soft-top, hard-top, and convertible roof options. It is made available with 5 layouts with front-facing seats and bench seats as optional. 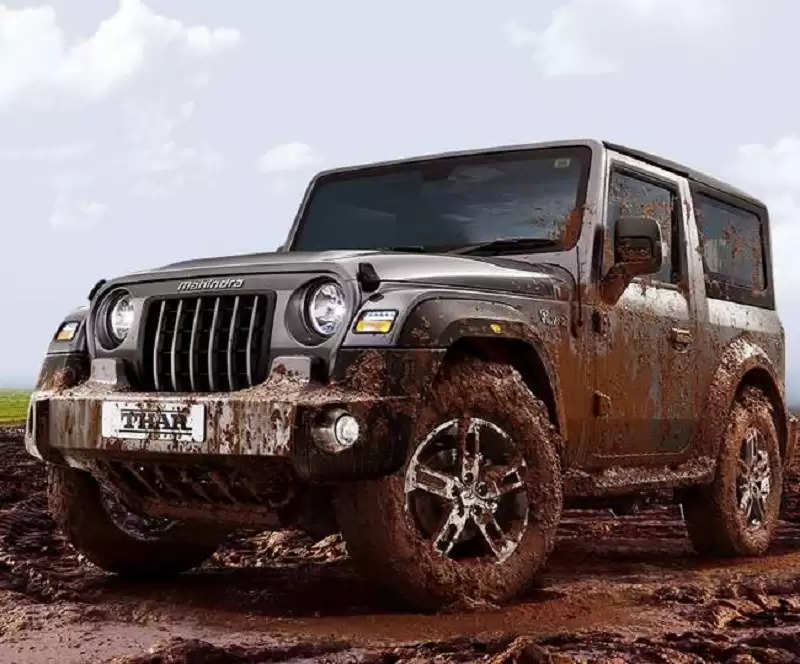 The biggest change in the second generation Thar has been made in its features. The new Thar gets an infotainment screen, roof-mounted speakers, a 3.5-inch digital driver display, rear AC vents, and many other such changes. Mahindra Thar is available in six color options. These include colors like Red Rays, Mystic Copper, Galaxy Grey, Napoli Black, Rocky Beige, Aqua Marine.