Hero MotoCorp will launch a retro-style Harley-Davidson bike in India, this information revealed 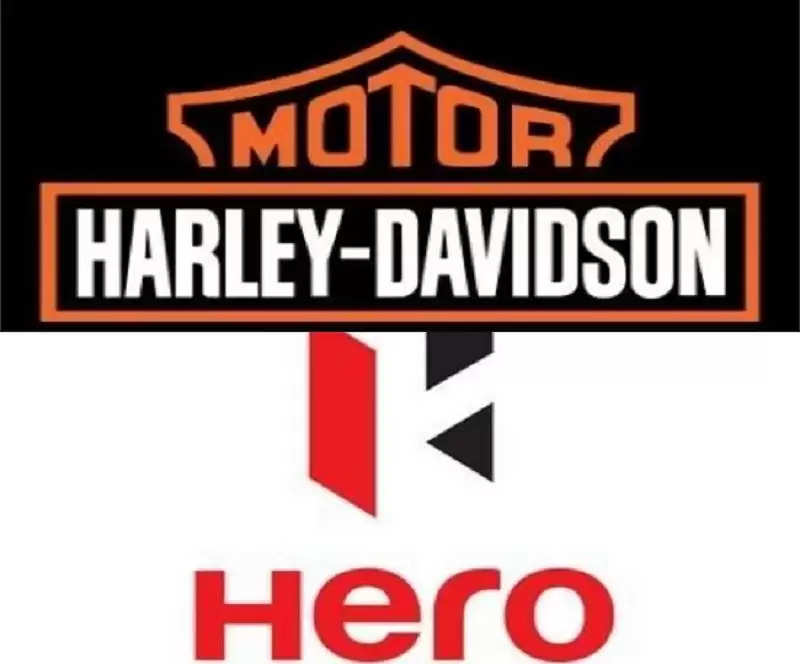 A senior Hero MotoCorp official said that Hero MotoCorp is working to launch Harley-Davidson models with retro styling. Because the company is preparing to enter the segment of premium motorcycles. Hero and Harley-Davidson tied up in October last year when the American two-wheeler maker announced that it would shut down sales and manufacturing operations in India, a decade after it started selling its products in the country.


Hero MotoCorp's CFO Niranjan Gupta explained the alliance-making strategies. “Harley's tie-up strategy has two phases. Of course one is that we are the sales distributor of Harley bikes in India. We have 14 dealers, around 30 touchpoints and it is doing well. The second part of the strategy is to launch a bike in that retro segment, which accounts for about a third of the total premium segment from the profit pool," he was quoted as saying in the report.


Gupta also shared that the company intends to launch a product in the premium segment and since Harley is a reputed brand, it is working in full swing. "I dare to say that this segment probably accounts for around 60 to 70 percent of the profit pool of the premium segment, so this is the second leg of the strategy," he added.