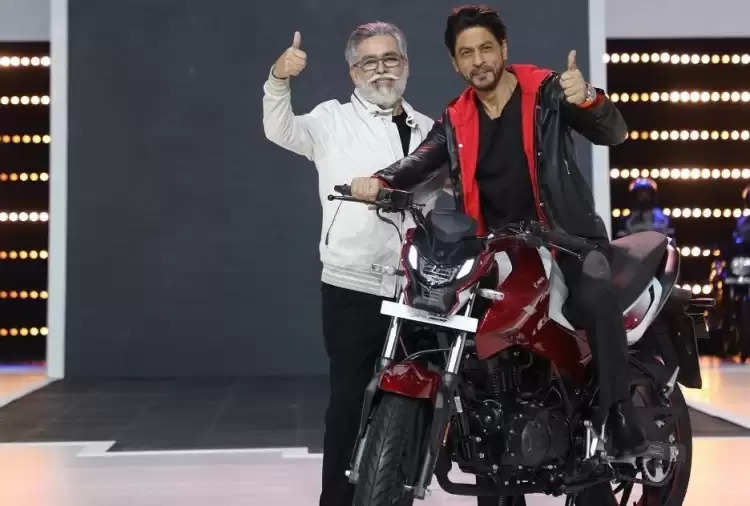 Hero MotoCorp has announced that it has won the Guinness World Records title for creating the 'largest online photo album of planters'.

The record for the 'largest photo album of planters' was announced on September 21, 2021, on the occasion of International Zero-Emission Day. The Guinness World Records adjudicator was virtually present to witness the attempt to set the world record.


The world's and India's largest two-wheeler maker said this is the second consecutive world record by Hero MotoCorp. The company had earlier set a Guinness World Record for creating the 'largest motorcycle logo' in August 2021. A total of 1,845 Splendor+ motorcycles were used to create the logo at the company's manufacturing plant in Chittoor, Andhra Pradesh.

Speaking on the occasion, Malo Le Maison, Head of Global Product Planning & Strategy, Hero MotoCorp, said, “The year 2021 began with great enthusiasm as we celebrated the historic milestone of 100 million (100 million) cumulative sales. Since then, we have achieved several important milestones such as the 10th anniversary year of the Hero brand, the Guinness World Record for the largest motorcycle logo, a record sales of 100,000 units in a single day and now the 'largest number of planters'. Guinness World Records title for 'Online Photo Album'. In which 1,37,775 saplings were planted and recorded in the figure. Through this record, we have proved that Hero MotoCorp is committed to making our planet green, while still adhering to strict COVID-19 protocols."