Utility News: Worries about rising petrol and diesel prices will go away, this car is coming to India soon 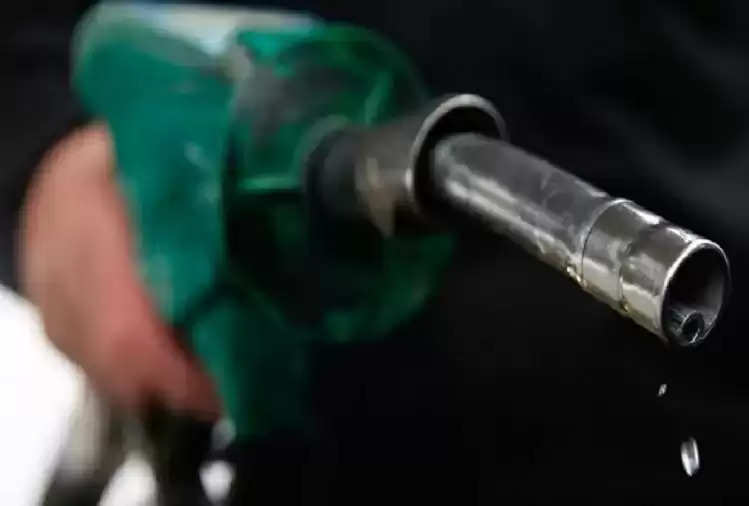 Good news is coming for the people troubled by the rising prices of petrol and diesel. It is reported that now the first flex fuel engine car is going to be launched in India. For the news, this car is being produced by Toyota Kirloskar Motor. This car will be presented by Transport Minister Nitin Gadkari on the 28th of this month. 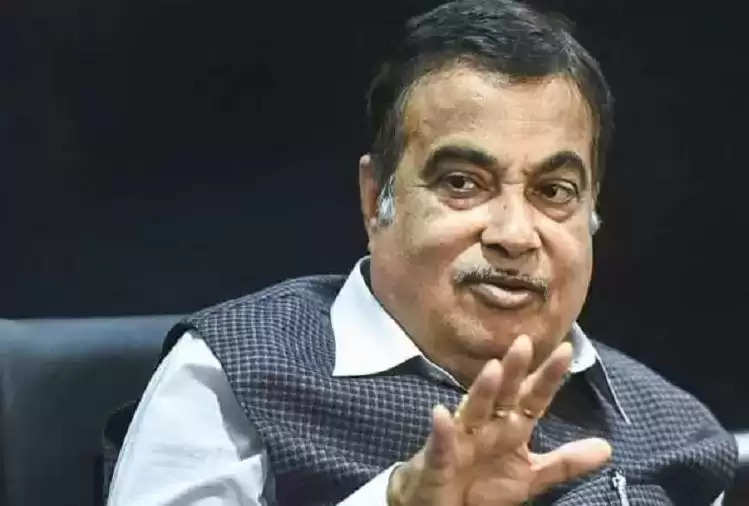 Union Transport Minister Nitin Gadkari has given information in this regard during his address at the 62nd Annual Session of the Automotive Component Manufacturers Association of India. During this, he said that 35 percent of the pollution in the country is due to vehicles running on fossil fuels. That is why alternative fuels like ethanol should be developed which are indigenous, cost-effective, and pollution free.

During this, he appealed to the automobile industry in the country to start flex engine vehicles on the lines of Brazil, Canada, and America. He informed that he is going to launch Toyota's flex engine car in Delhi on 28 September 2022. 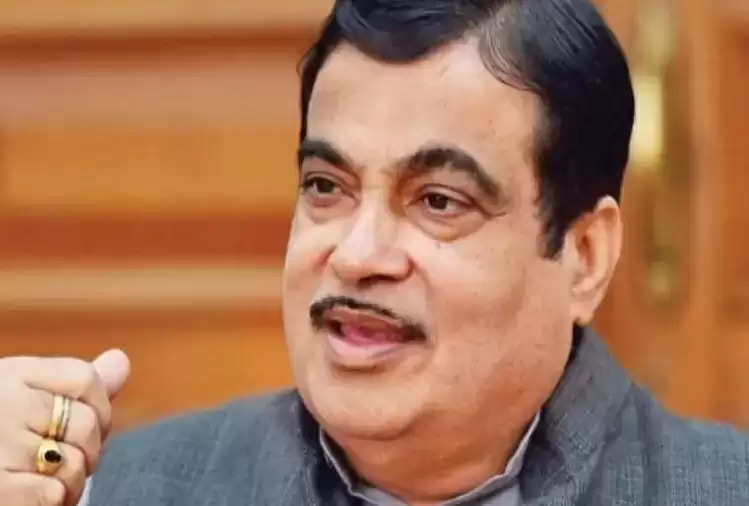 Flex fuel is an alternative fuel prepared from a mixture of gasoline and methanol or ethanol. The special thing about flex-fuel engines is that they can run on other fuels without any problem.